This is a research guide for Jean Randich's course Belarusian Dream: Human Rights and Performance (DRA4182.01) 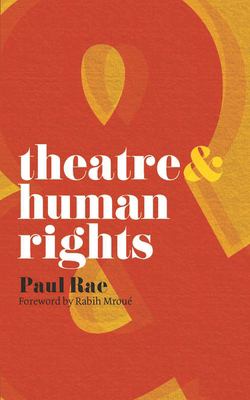 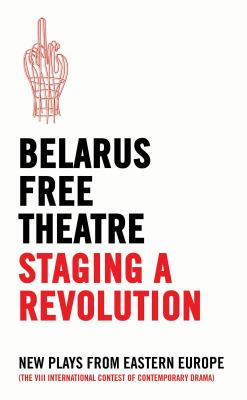 This course will be part of an international festival of short plays commemorating Belarusian Freedom Day, 25 March, the unofficial holiday invoked to express opposition to the current regime (referred to as the last dictatorship in Europe). The eight plays, four Belarusian and four international, explore human rights issues and promote social action. We will rehearse and stage the plays over the course of the spring term, with several debuting on 25 March 2014. Other venues throughout the world will be producing the same 8 plays on the same day; an international documentary film chronicling this event is planned. Production style will reflect the constraints under which artists standing up to repressive regimes must work: censorship, movable performances, ensemble work, and spare production elements. Student actors, directors, designers, and those interested in exploring theater for social action and the transformation of conflict are all encouraged to participate. 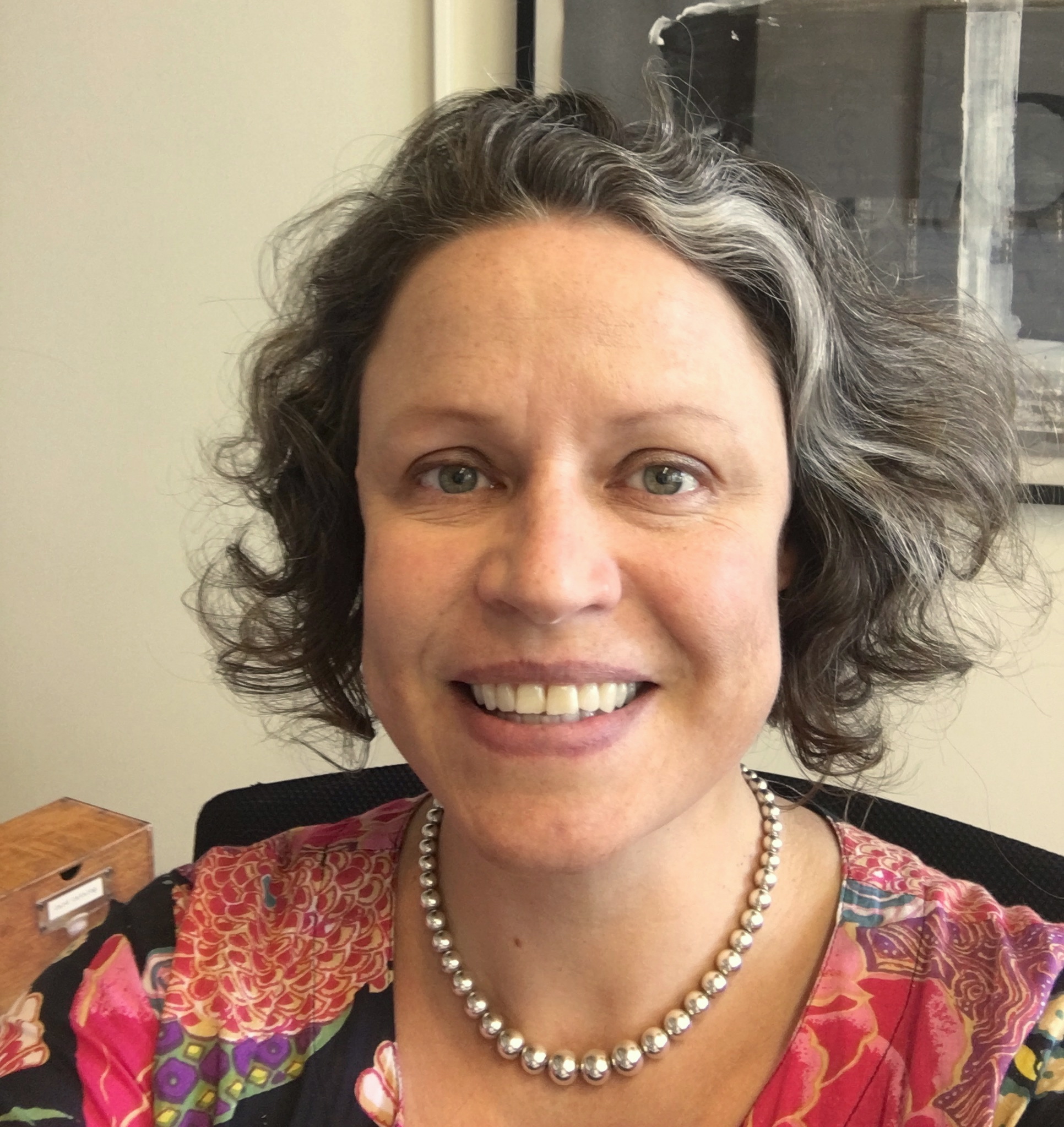