The Line of Clothing: Rendering for Costume Design: Other Desert Cities

Palm Springs, city (1990 pop. 40,181), Riverside County, Southern California founded 1876, incorporated 1938. It is a verdant desert oasis and a resort with classic mid-20th cent. architecture (known as Mid-Century Modern), many golf courses, and the Palm Springs Desert Museum. There is an international airport. It was known to the Spanish as early as 1774 as Agua Caliente because of its hot springs. By 1872 it was a regular stop on the stagecoach run between Prescott, Ariz., and Los Angeles. Nearby are the Agua Caliente Indian Reservation; Mt. San Jacinto, with a aerial cable-car line that runs much of the way to the top; and Palm Canyon, containing forests of Washingtonia palms estimated to be over 1,000 years old. Also in the area are a state park and the Joshua Tree National Park. Palm Springs. Columbia Electronic Encyclopedia, 6th Edition, Q2 2016

The Digital Public Library of America (DPLA) is an all-digital library that aggregates millions of photographs, manuscripts, books, sounds, moving images, from many collections.

Image databases can be a great way to research a color palette and you don't have to limit yourself to images corresponding to the period of the costumes. Imagine contemporary costume designs in palettes drawn from these two examples from the 1930-40s: Digital Public Library of America (DPLA)  postcards of Palm Springs and Library Library of Congress theater posters created by the California Federal Arts Project. 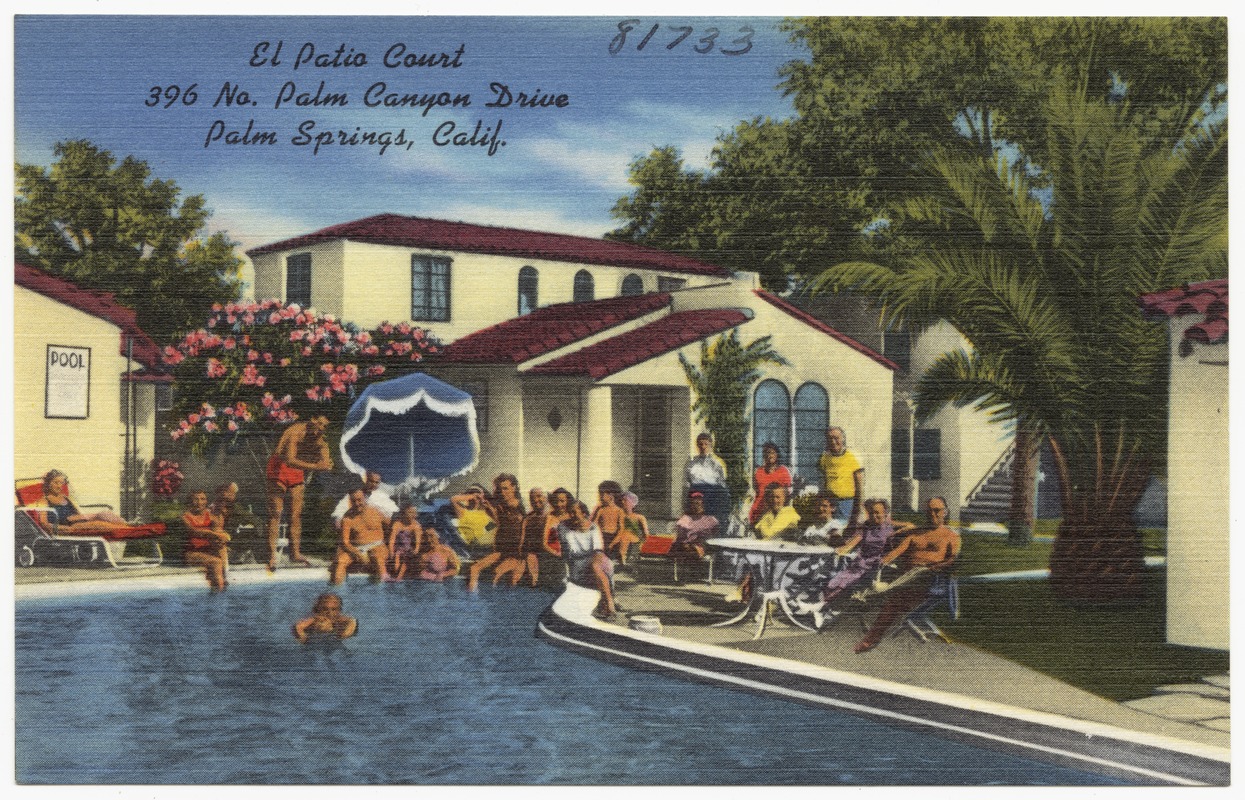 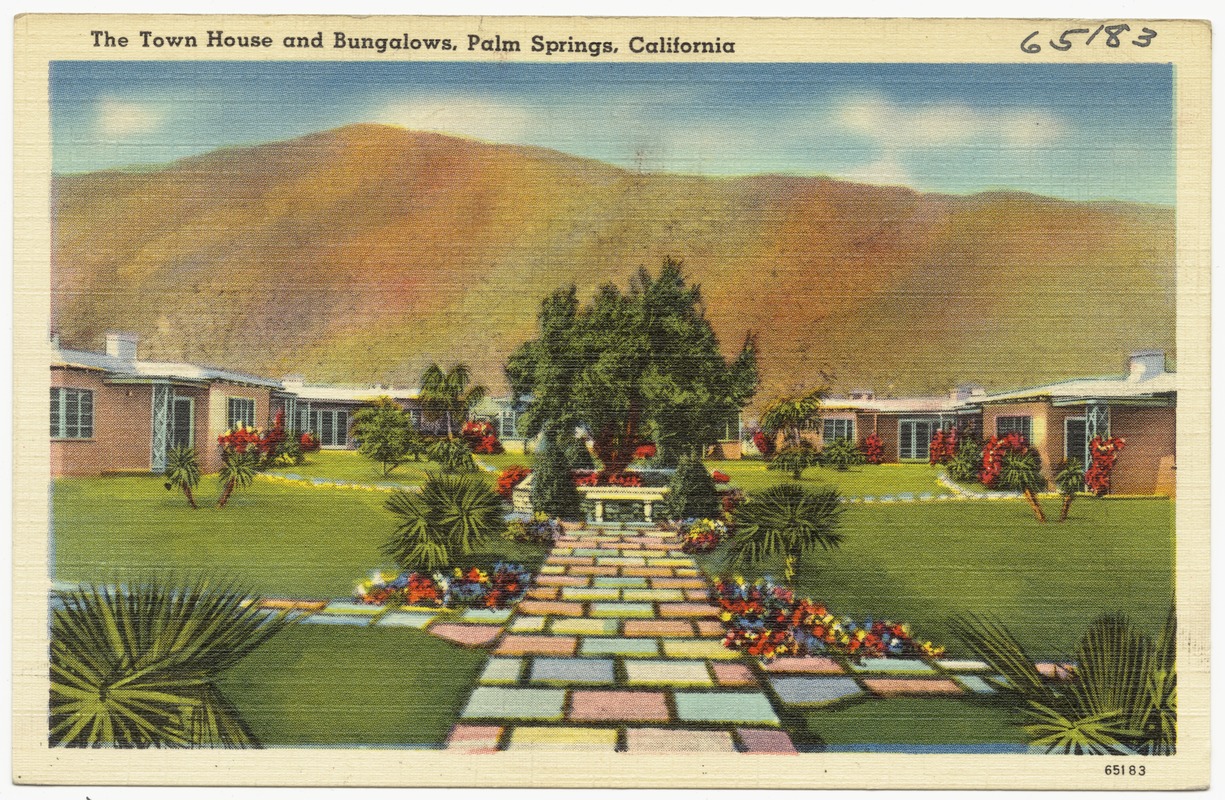 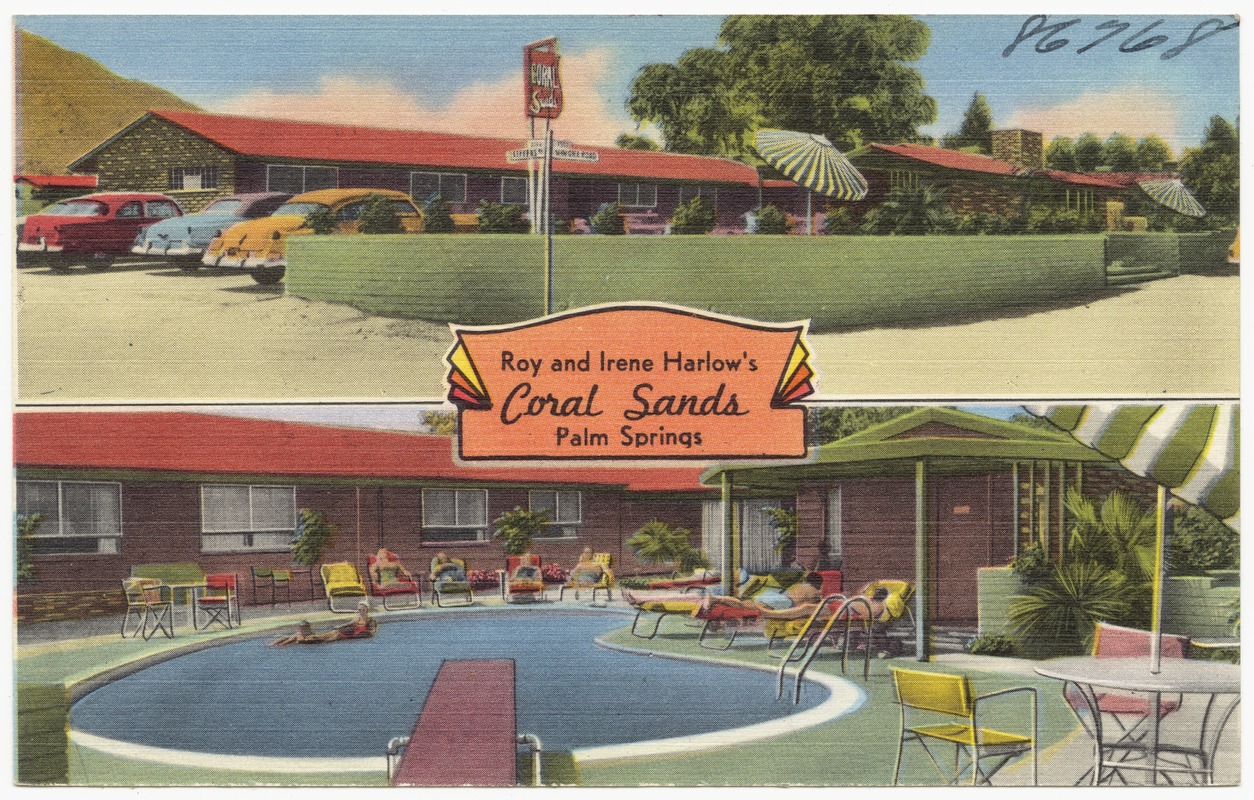 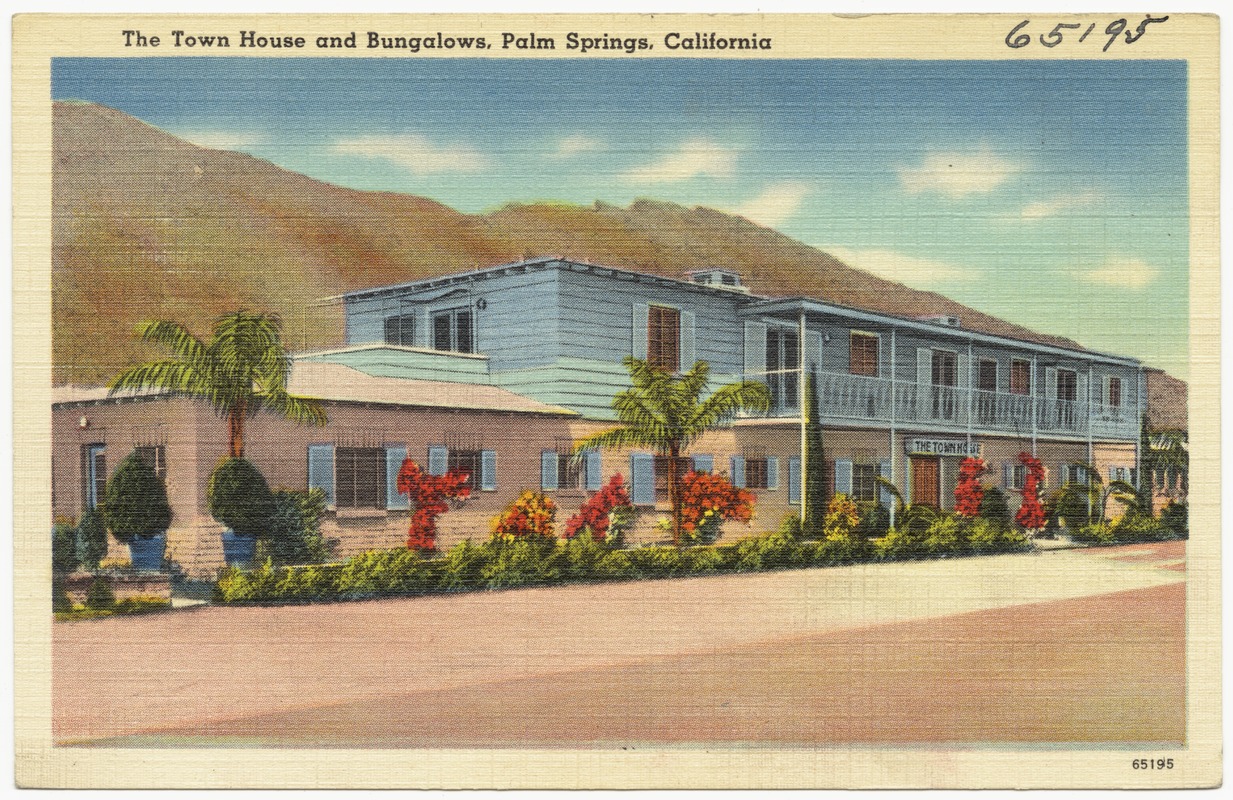 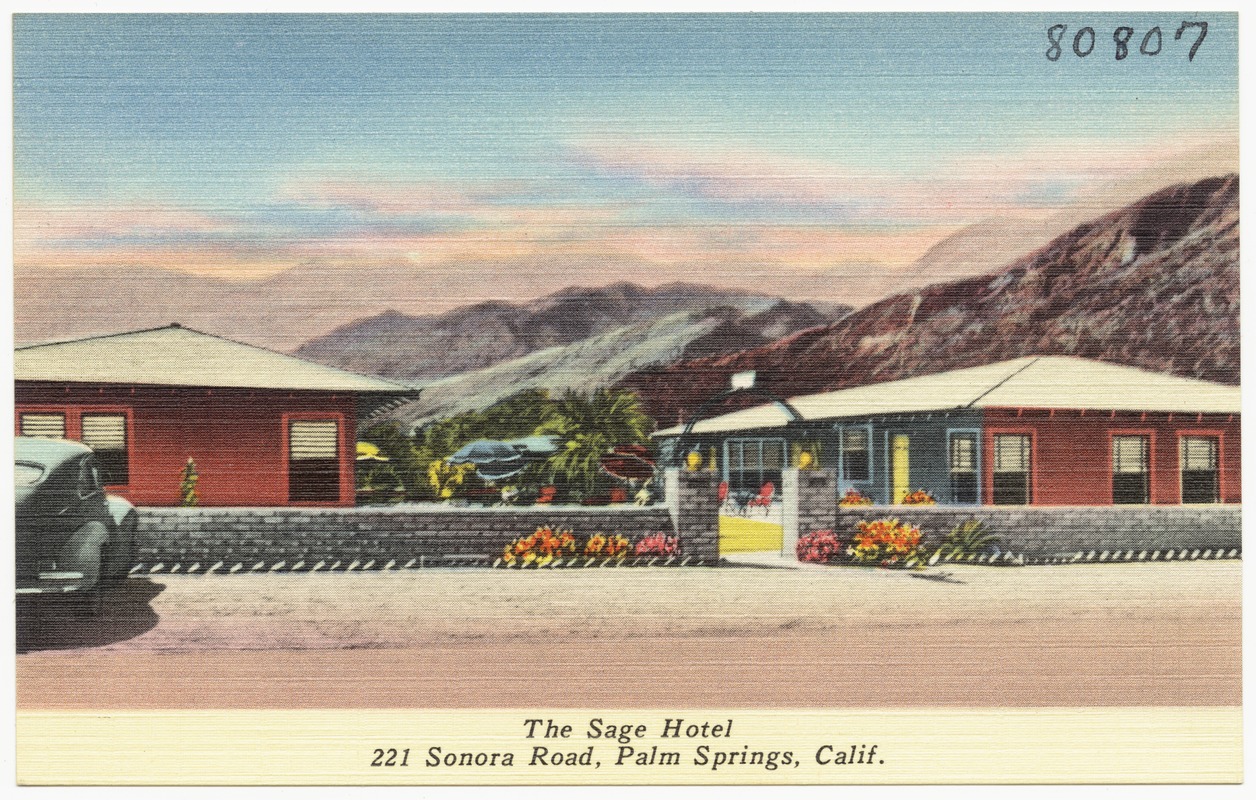 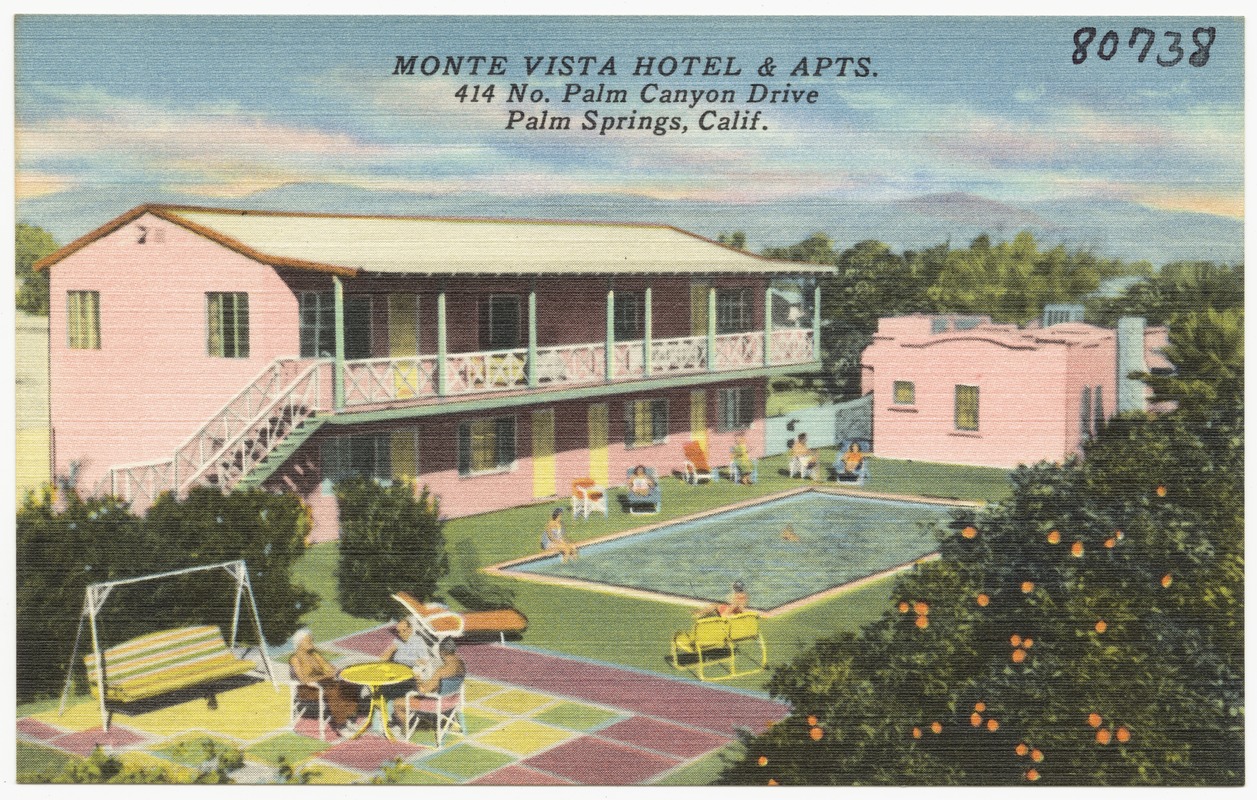 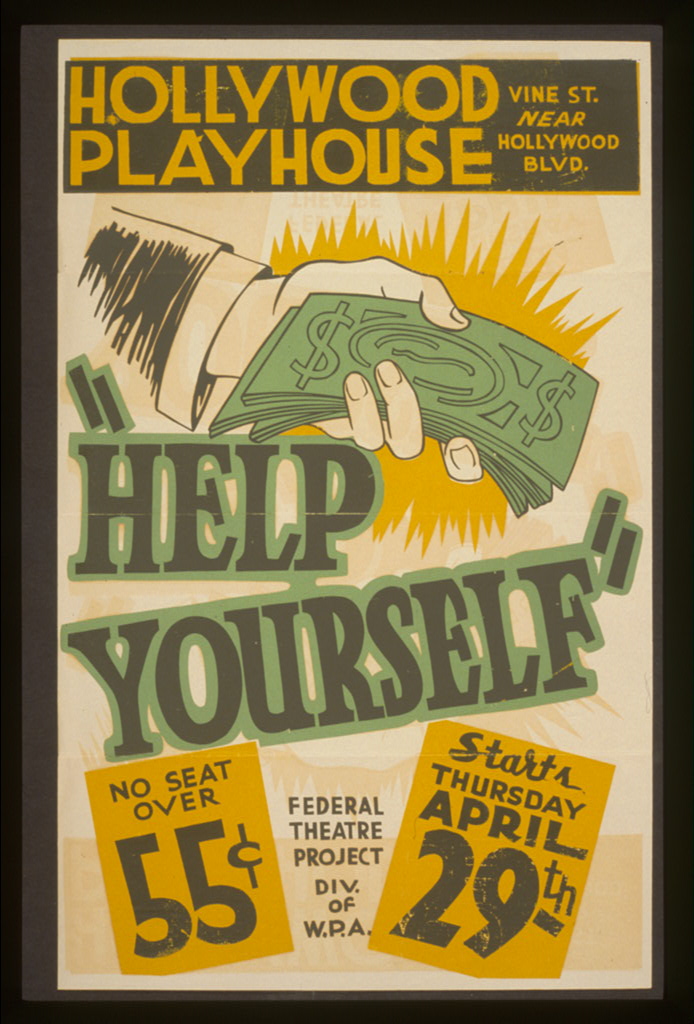 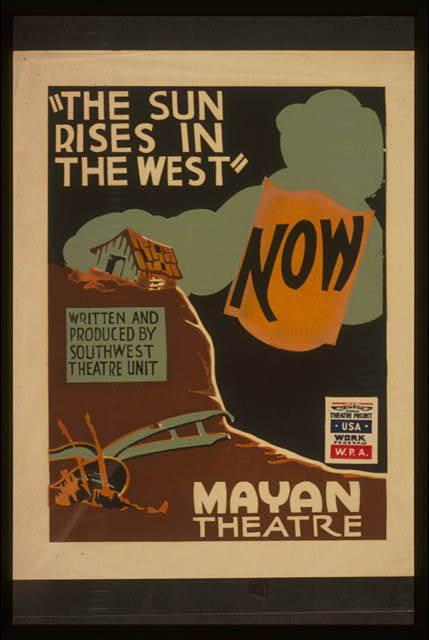 The Sun Rises in the West 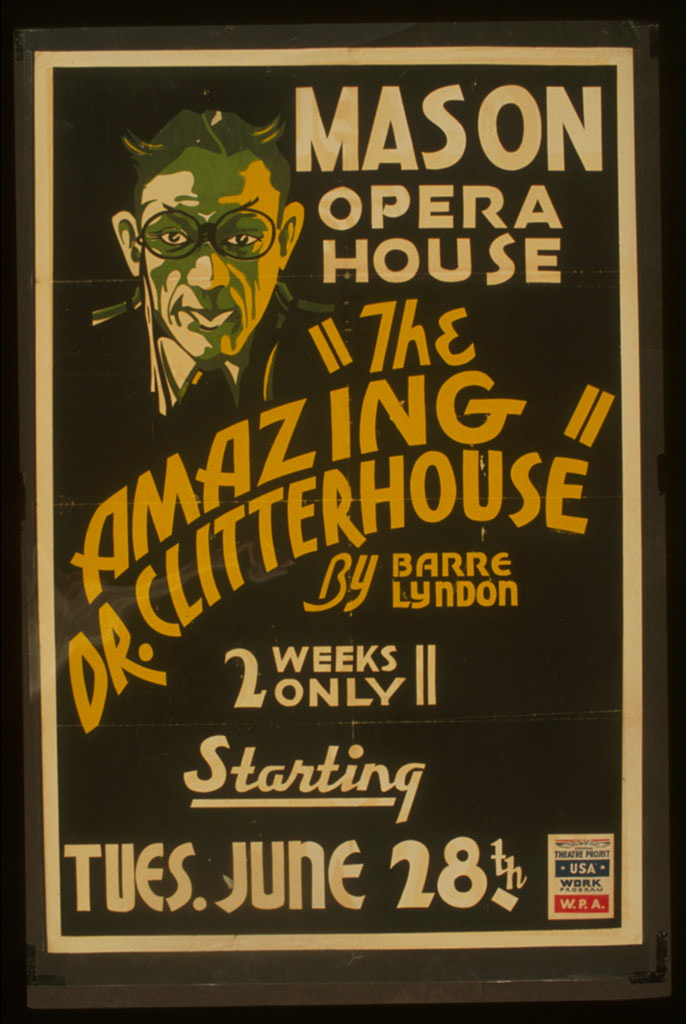 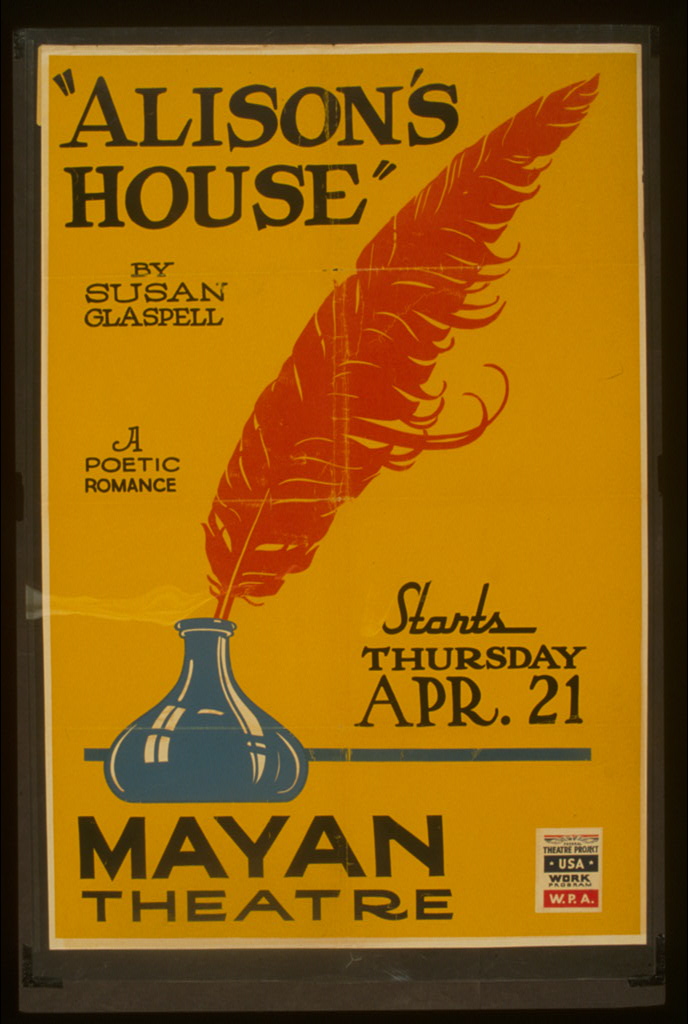 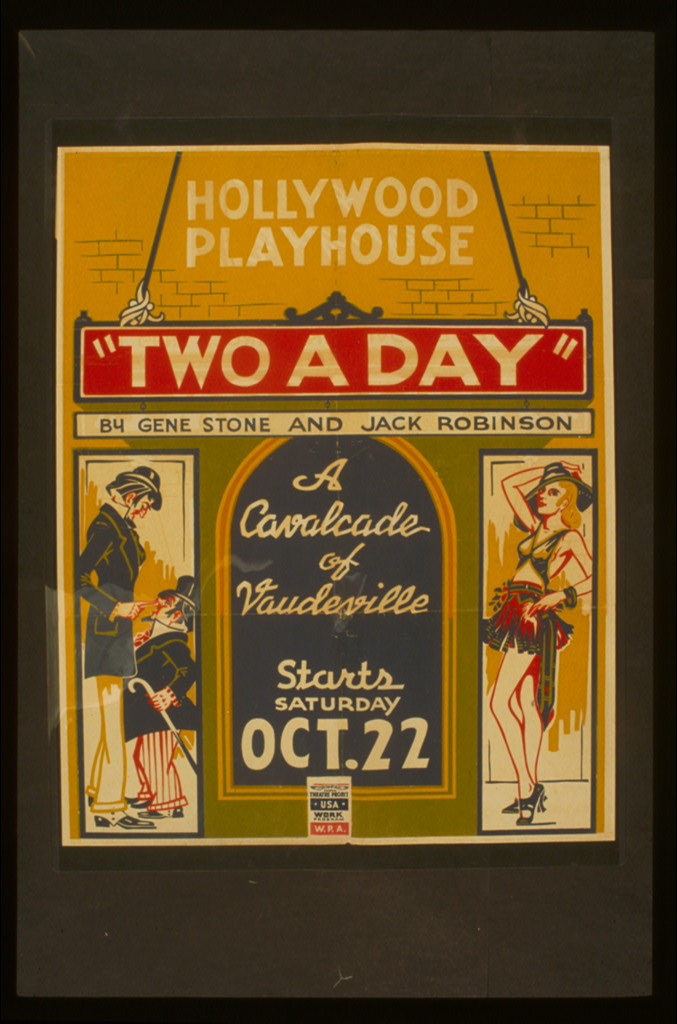 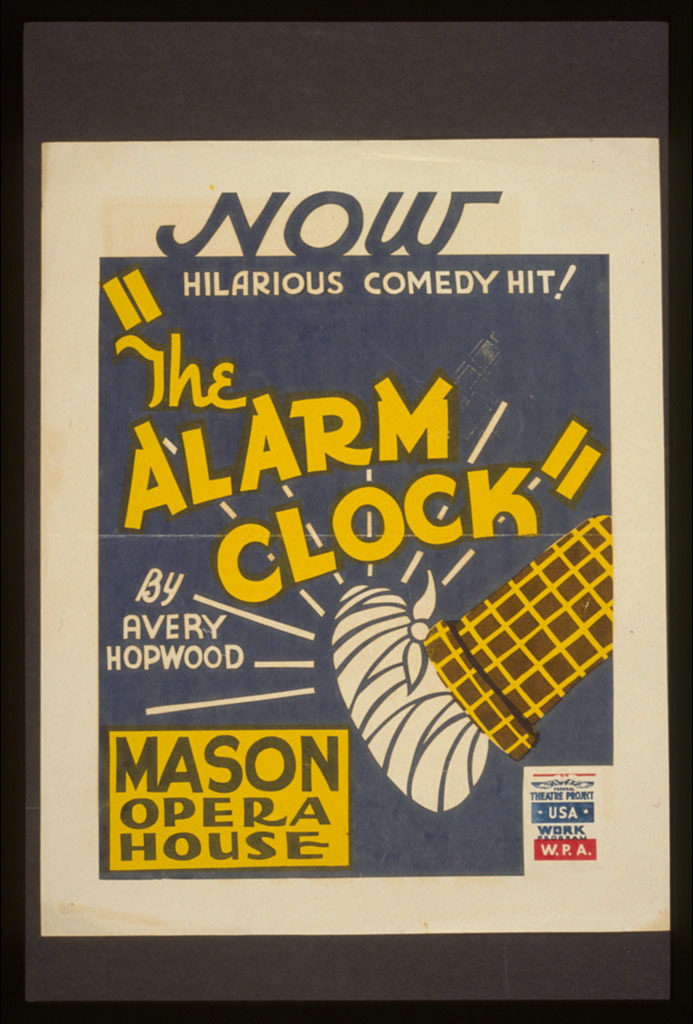