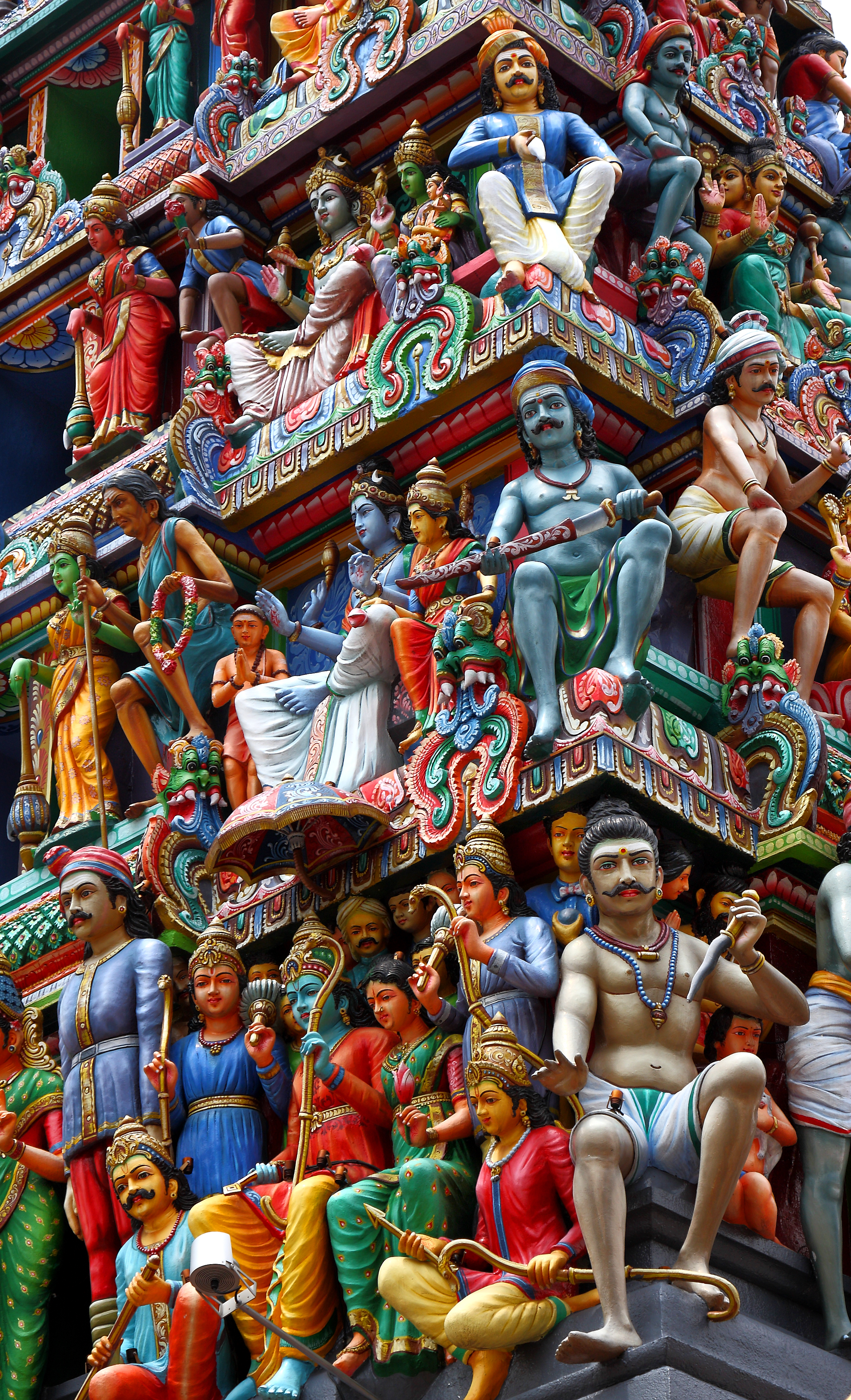 This course takes an anthropological approach to the study of religion. It will look comparatively at how religion is understood in different cultures as well as studying different historical and theoretical approaches to religion. The course takes a holistic approach to religion and asks how religion is tied to such concepts as politics, kinship, gender and nationalism. It will also introduce students to a series of anthropological tools such as participant-observation research in the context of religious studies. Topics covered will include ritual, sacrifice, and expiation. Cases will come from the Middle East, Africa, Asia and the Americas. 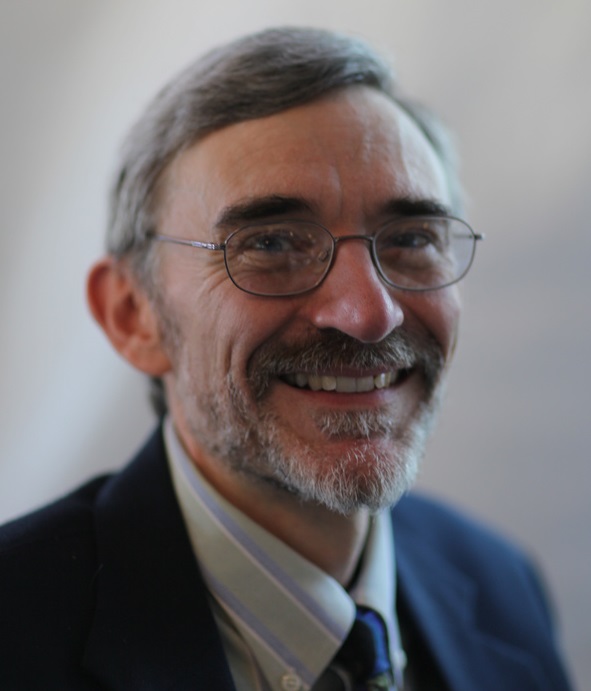