The Great Transformation at 75: Home

OCTOBER 25-27, 2019 CENTER FOR THE ADVANCEMENT OF PUBLIC ACTION BENNINGTON, VERMONT

Nearly seventy-five years ago, Karl Polanyi penned one the twentieth century’s most incisive works of scholarship: The Great Transformation. As an émigré fleeing Nazism, Polanyi witnessed a world falling apart as global depression, fascist regimes, and resurgent racism metastasized into worldwide terror. Finding intellectual sanctuary at Bennington College, Polanyi worked out a bold diagnosis of what had gone wrong in The Great Transformation, and of how modern society might be rebuilt upon a more equitable foundation.  Continue reading

Polanyi Returns to Bennington: The Role of Liberal Arts Colleges at a Moment of “Great Transformation” - John Hultgren

In September 1940, faced with ravages of war in Europe, Karl Polanyi found himself at a small liberal arts college in rural Vermont. Ineligible for many of the refugee lectureships of the time (since he did not hold a regular university appointment), Polanyi nonetheless received support from the Rockefeller Foundation for a short-term fellowship at Bennington College—an all-girls institution less than a decade old, founded on a progressive ethos of civic engagement and “learning-by-doing.” He initially “envisaged his stay as brief and Bennington as mediocre,” but he was pleasantly surprised, finding “Bennington’s ethic and community spirit highly congenial” (Dale 2016, 158-9). Polanyi’s time in Vermont was remarkably productive; it afforded him the opportunity to focus on writing, to discuss and debate his ideas with colleagues, and to give a series of five lectures that helped to lay the groundwork for his magnus opus, The Great Transformation: The Political and Economic Origins of Our Time (1944).  Continue reading

John Hultgren teaches environmental politics and political theory at Bennington, where he co-directs the college’s involvement in the Consortium on Forced Migration, Displacement, and Education. He is the author of Border Walls Gone Green: Nature and Anti-immigrant Politics in America (University of Minnesota Press, 2015). 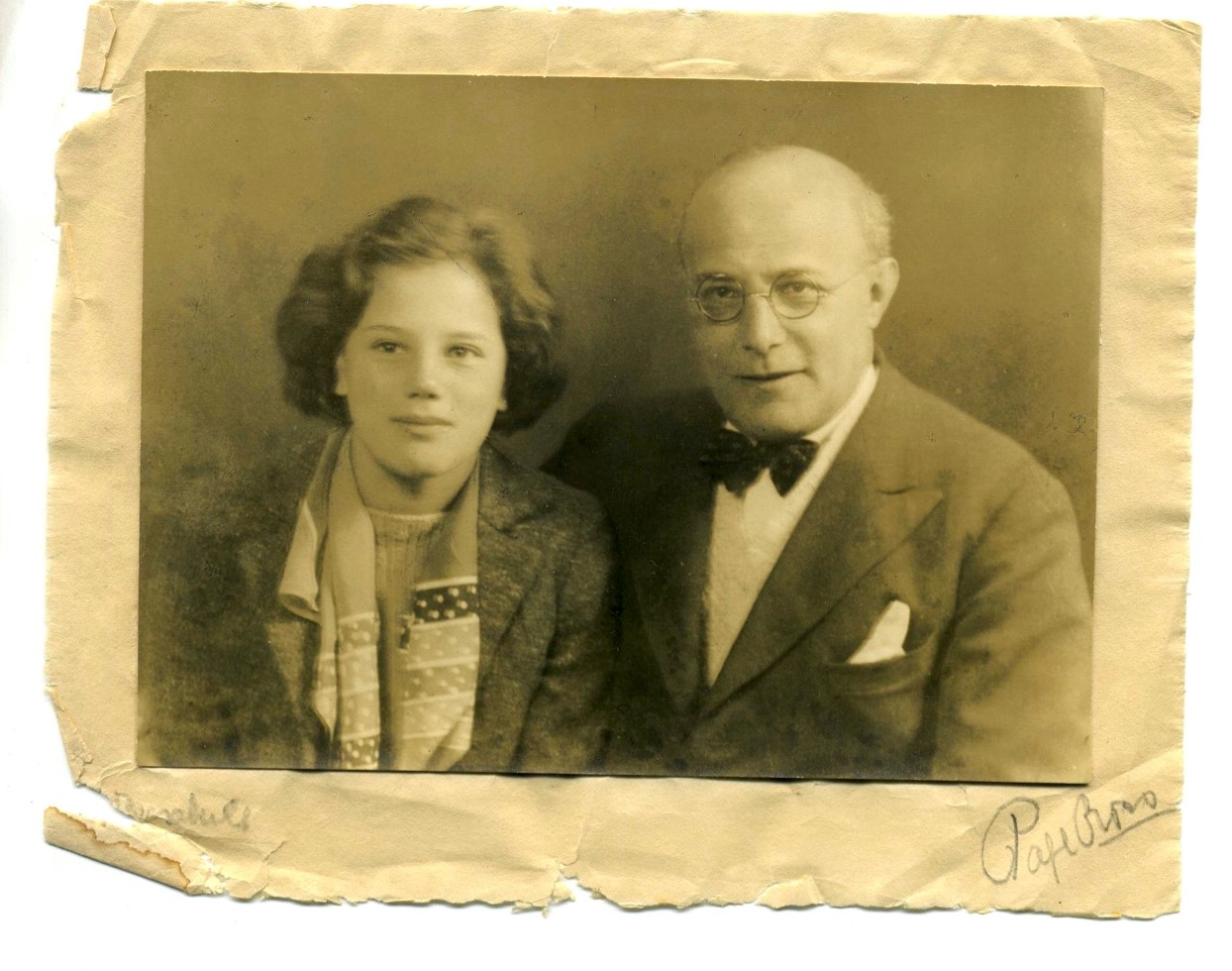 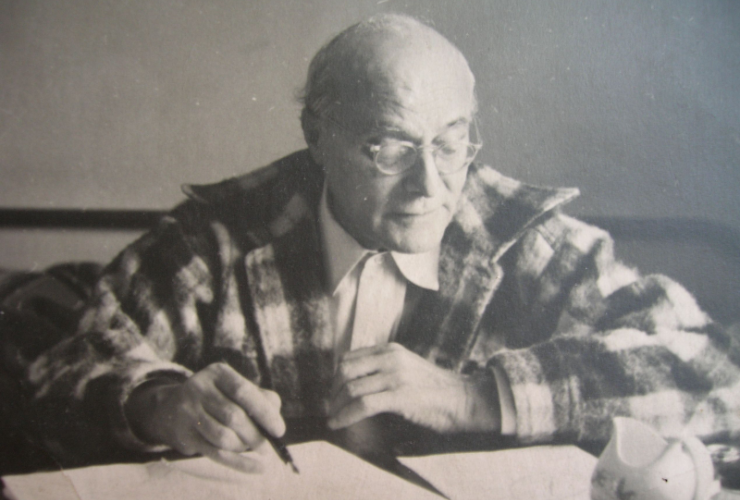 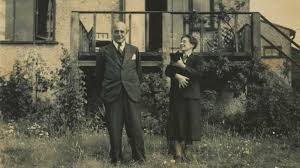 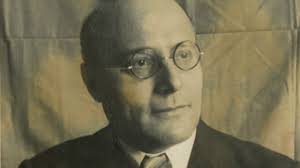 Who is Karl Polanyi

Karl Polanyi (1886-1964) was an Austro-Hungarian thinker whose work provided a path-breaking analysis of the origins and evolution of market societies. His approach to understanding the relationship between politics and the economy has proven influential in the development of numerous fields of study, including economic history, economic sociology, economic anthropology, and historical sociology. In addition to The Great Transformation (1944), he co-published the influential edited volume, Trade and Market in Early Empires (1957). Polanyi served as editor of Der Österreichische Volkswirt (“the Austrian Economist”), and taught at the Workers’ Education Association, Bennington College, and Columbia University.

Today, Polanyi's powerful analytic framework and political project are more relevant than ever. The past decade has seen the rise of fiercely anti-democratic forces, the forced displacement of millions of people, proliferating threats of spectacular and intimate violence, troubled national and global economies marked by growing inequality, explosions of parochial hatred and insurgent racism, and a deepening planetary crisis as the uneven impact of climate change intensifies. The Great Transformation—both in the stunning clarity of its vision and in the sweeping scale of its synthesis—offers an instructive model of the kind of scholarship so urgently needed today: scholarship that can confront the cascading fractures and synergies that enliven human inequity and endanger our world, and also chart ways past them.

"The Great Transformation" at Bennington College

"....In America, John Kouwenhoven helped as a trusted friend with reading and editing; many of his suggestions have been incorporated into the text.  Among other helpful friends were the author's Bennington colleagues, Horst  Mendershausen and Peter F. Drucker.  The later and his wife were a source of sustained encouragement, not withstanding their wholehearted disagreement with the author's conclusions; the formers sympathy added to the usefulness of his advice....In American the book was seen through the press entirely by Kouwenhoven, with the help of Drucker and Mendershausen for which act of friendship the author feels deeply grateful.

To the Rockefeller Foundation he is indebted for a two-year fellowship, 1941-1943, which permitted him to complete the book at Bennington College, Vermont, following an invitation extended to him by Robert D. Leigh, then president of that college.  Plans for the work were advanced by a series of public lectures and a seminar held during the academic year 1940-1941." (K. P., Acknowledgements, The Great Transformation)

“The fact that the college hosted refugees from Europe informed its political atmosphere. Its teachers, ‘many of whom were refugees from Europe,’ one alumnus recalls, definitely made you feel that it was your responsibility to prevent further holocausts’” (Gareth Dale 2016, 159).