This is a guide for Kirk Jackson's course Directing II (DRA4376.01)

Riders to the Sea Between Regionalism and Universality: A Cultural Perspective

Garry Hynes founded the Druid Theatre Company along with Marie Mullen and Mick Lally in Galway, Ireland in 1975. She currently serves as the Artistic Director. In 2005, the company presented all 6 of Synge's plays in one day-long production called DruidSynge.

The section on the DruidSynge production begins at 03:28. 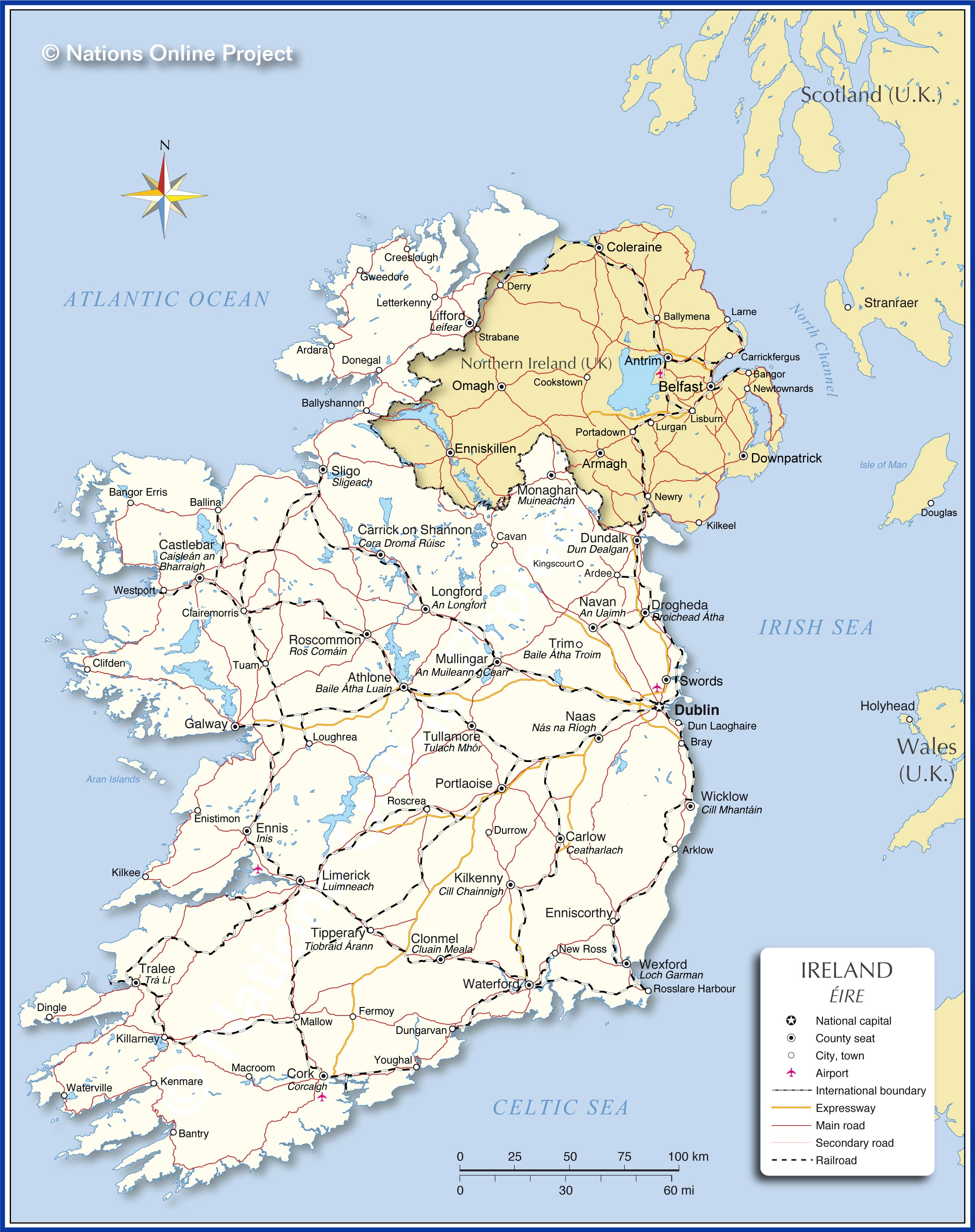