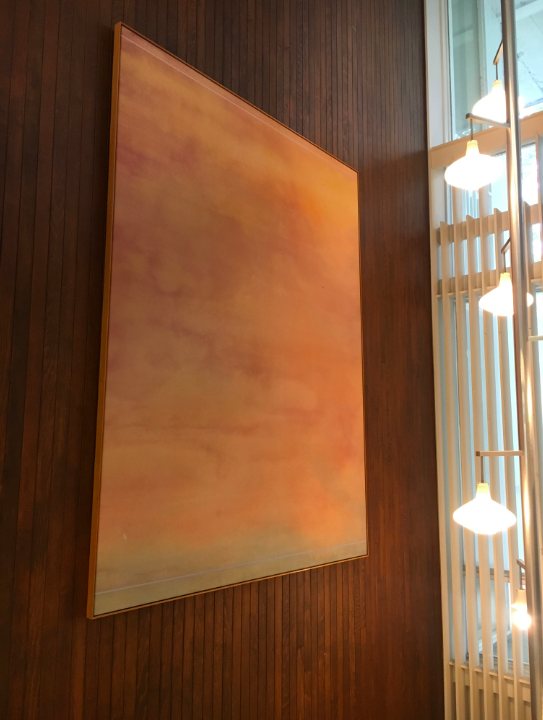 Noland in the Archive 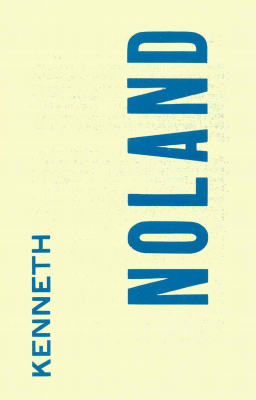 Gift of the artist

Bennington College Visual Arts faculty member, fall term 1967. Bennington College Trustee, 1985-1990. Noland was part of a group of painters that described their paintings as Color Field work, which was later defined by Clement Greenberg as Post-Painterly Abstraction. After studying under such artists as Ilya Bolotowsky and Josef Albers and working alongside fellow second-generation Color Field abstractionists like Helen Frankenthaler and Morris Louis, Noland developed a signature style based on simplified abstract forms, including targets, chevrons, and stripes. Noland's art has influenced a wide range of contemporary abstractionists who continue to experiment with highly simplified forms and pure saturated color.

Noland in the Archive 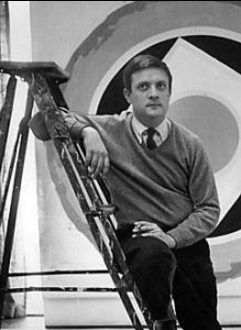 All Kenneth Noland books and catalogs in Crossett