Where Do Our Brains Come From? 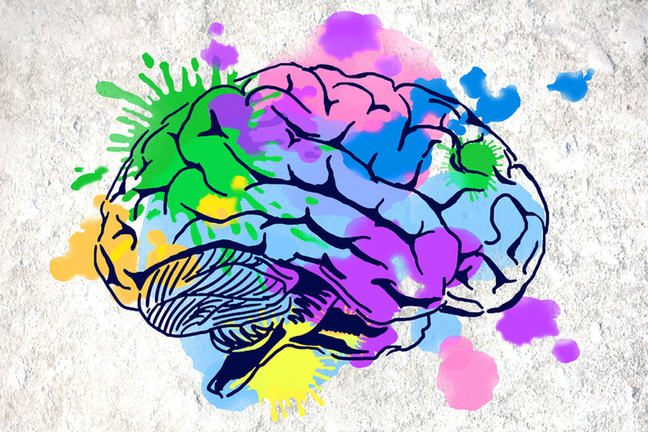 Students are introduced to the major theories, methods, and research findings of cognitive development, particularly as they apply to infancy and childhood. In order to best understand the findings of the field, students will read journal articles in cognitive development. These will include research on topics as varied as the development of problem solving and reasoning behaviours in young children, naive theories of biology, number, and physics and their role in cognition, and the effect of social cognition on children’s behaviour. Our work will investigate the research methods we use to study beings without speech (infants) and those with brains very different from our own (preschoolers), and how we use this evidence to develop theories. We will conclude by learning about some of the common cognitive disabilities and how each predicts a different constellation of behaviour deficits.