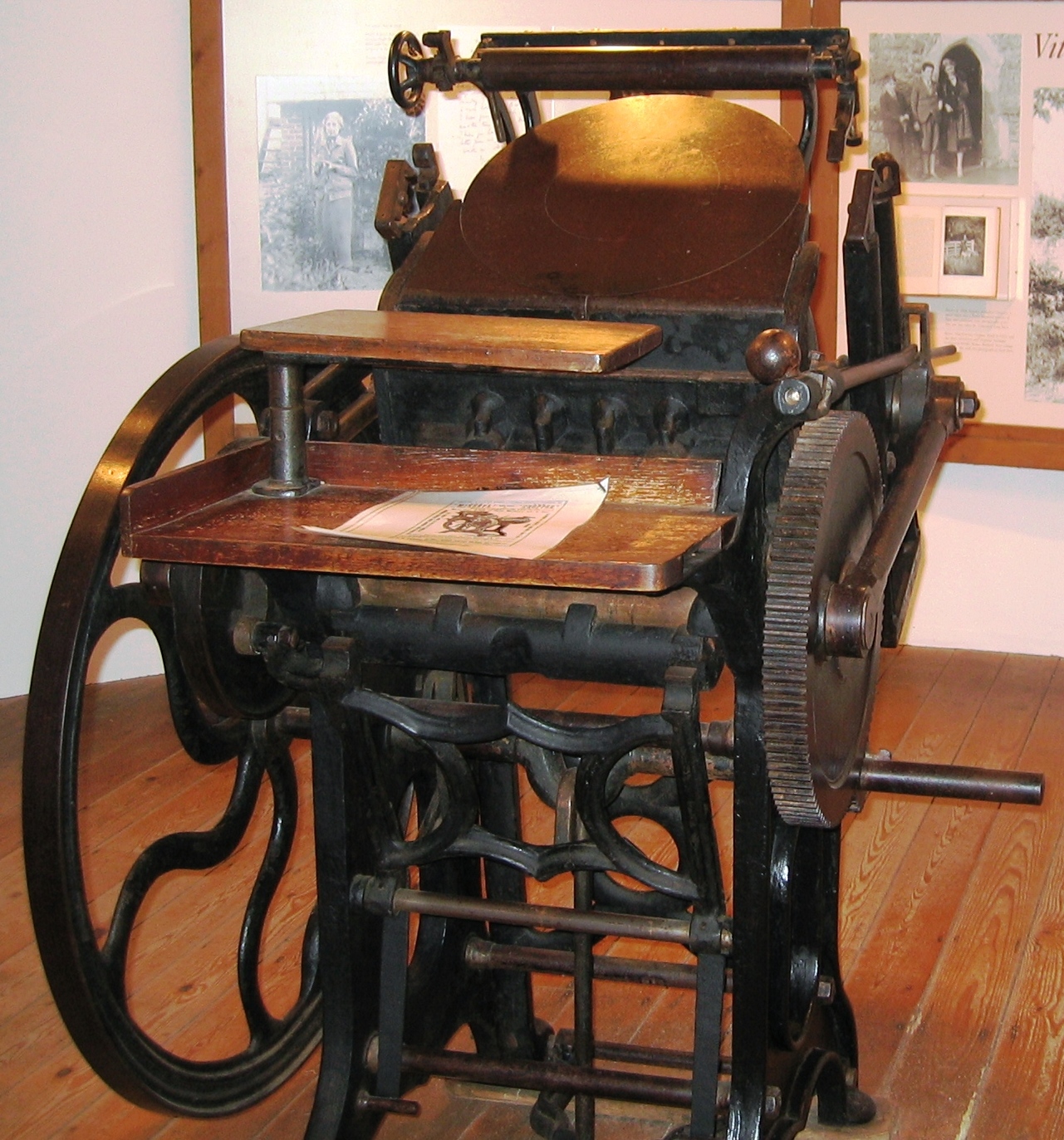 About the Hogarth Press

The Hogarth Press was a publishing house begun in 1917 by Leonard and Virginia Woolf with a handpress at Hogarth House, their Richmond residence. An edition of 150 copies of their jointly written Two Stories (1917) was encouragingly received and in 1918 a list of subscribers was established. The success of Katherine Mansfield's Prelude (1918) led to the adoption of commercial printing methods. T. S. Eliot's Poems and Virginia Woolf's Kew Gardens followed in 1919. The subscription system having been replaced by arrangements with booksellers in 1923, the Woolfs and the press moved to Tavistock Square, London, in 1924. They became the publishers of Freud's works in English and subsequently published much important European writing in translation. Robert Graves, C. Day Lewis, Christopher Isherwood, E. M. Forster, J. M. Keynes, Harold Laski, and H. G. Wells were among the authors who gave the press its reputation for publishing books of the highest intellectual and literary value. John Lehmann was part-owner from 1938 to 1946, when the press, having published 527 titles since its inception, was incorporated into Chatto and Windus. J. Howard Woolmer's A Checklist of the Hogarth Press appeared in 1986.  Source: The Oxford Companion to Twentieth-Century Literature in English.