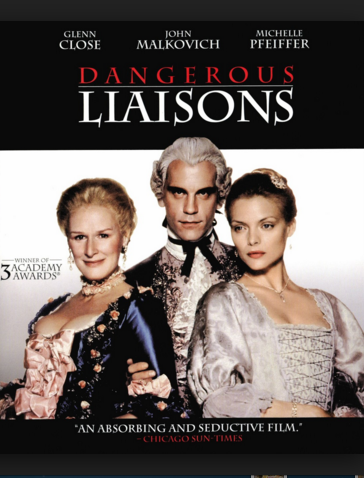 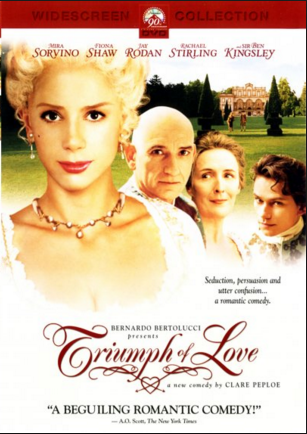 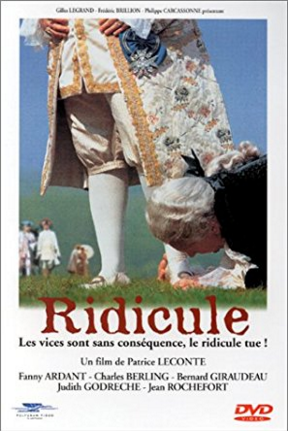 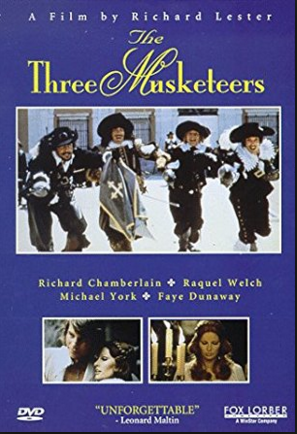 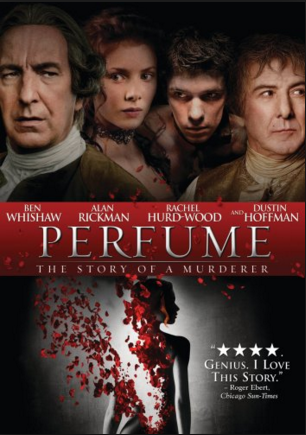 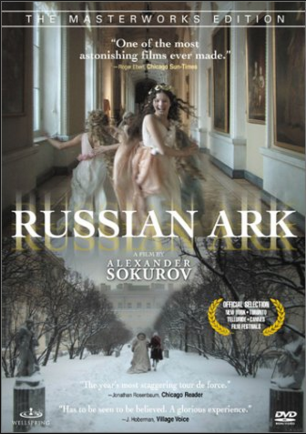 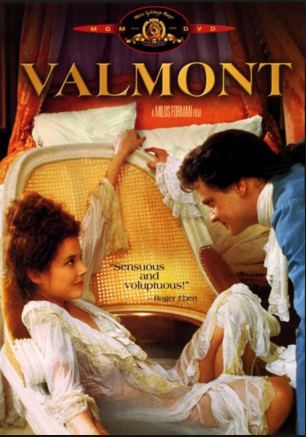 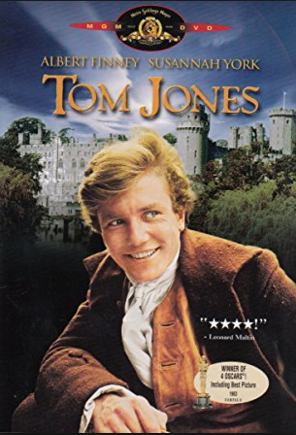 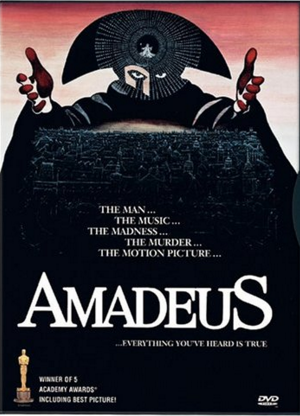 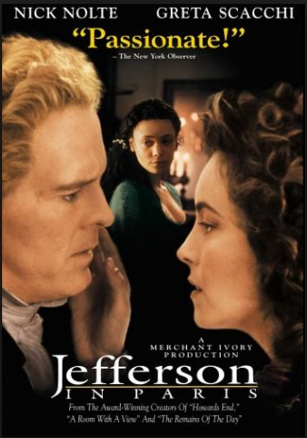 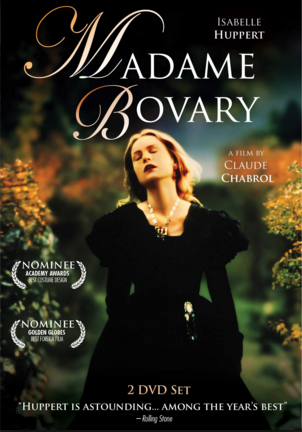 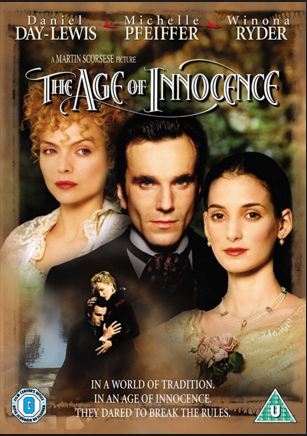 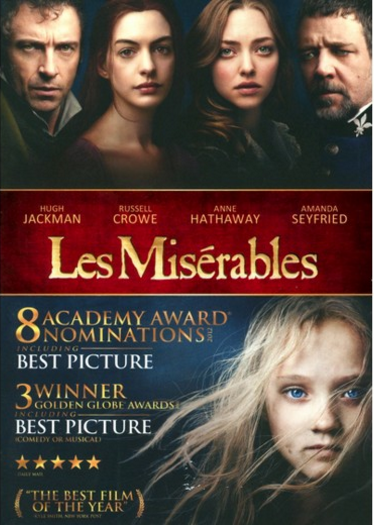 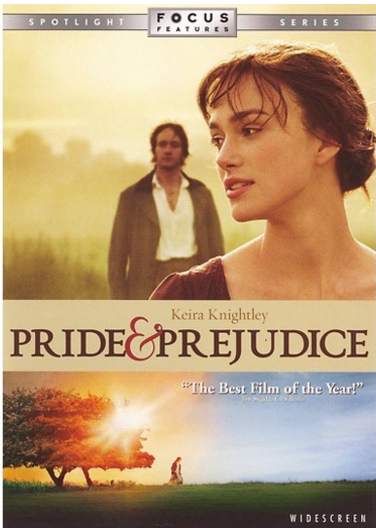 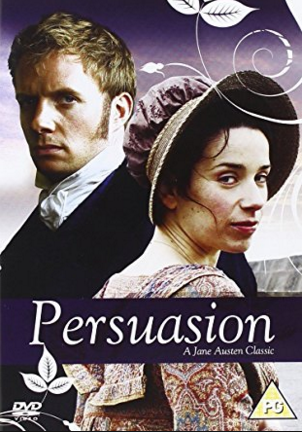 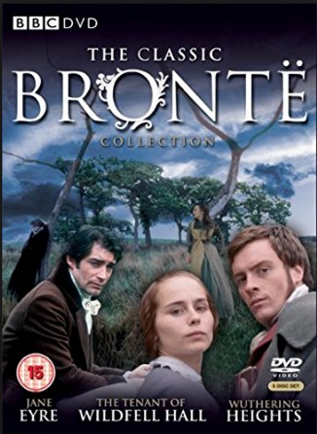 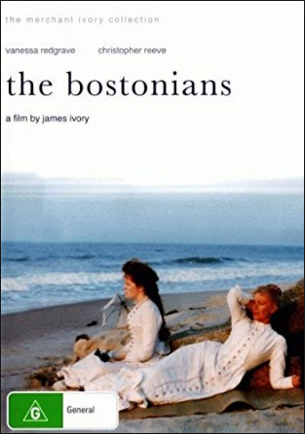 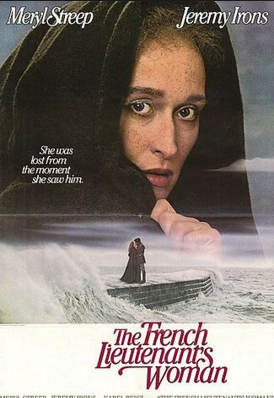 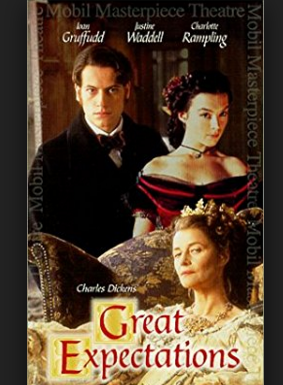 Finding Films at Crossett Library and Beyond

Alternatively, you can do an Advanced Search with the name of the film and limit the Material Type to DVD

To find films in other libraries, try using Worldcat. If you limited material type to DVD video. If you find a film Crossett doesn't own you can request it through Interlibrary Loan by clicking on the "Request Item" button. Your film will be shipped from the lending library to Crossett Library, and you will receive an e-mail when it is ready for pickup.

If you have never used Interlibrary Loan before, you need to set up an account here.