A guide to the history of literature at Bennington College 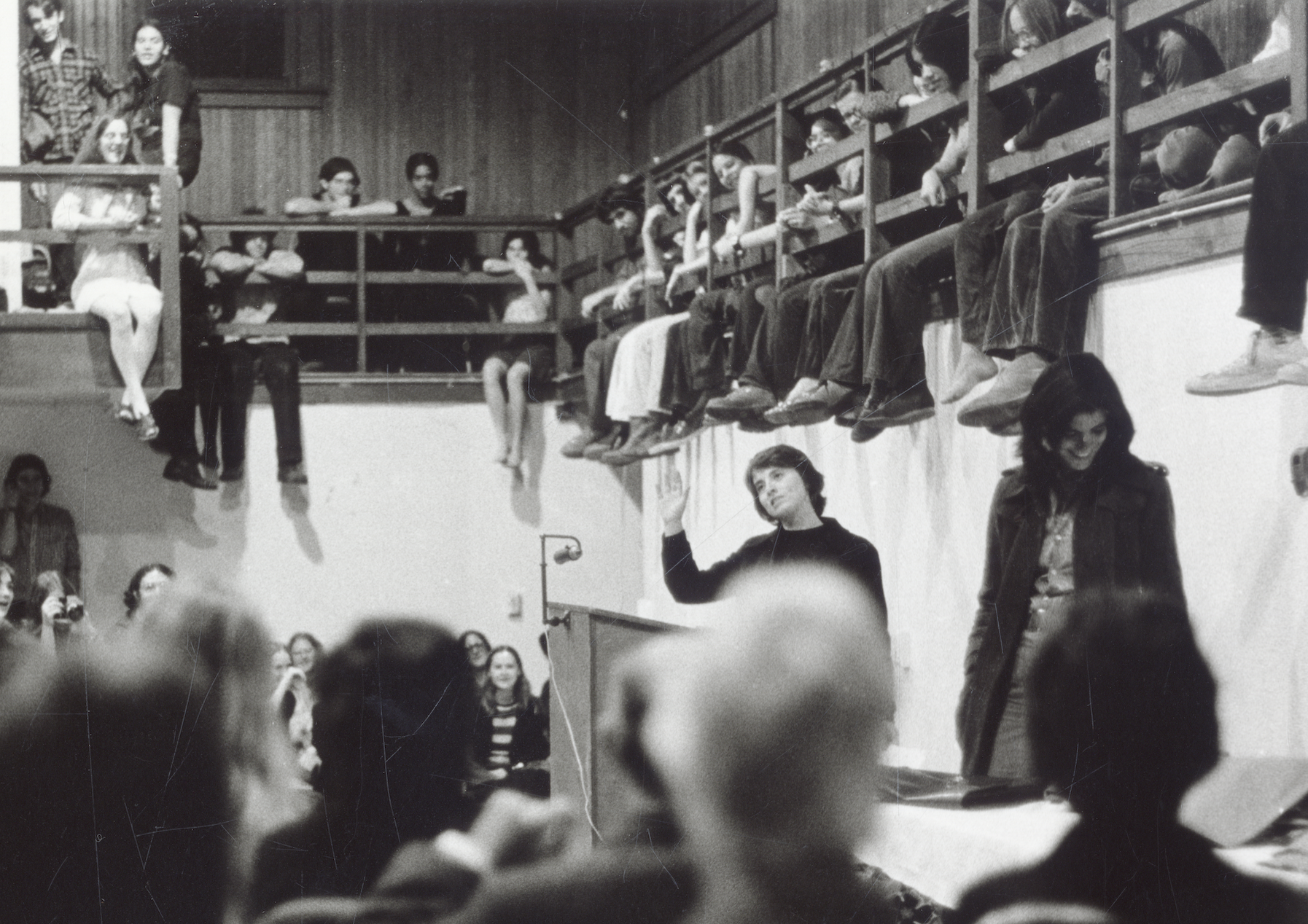 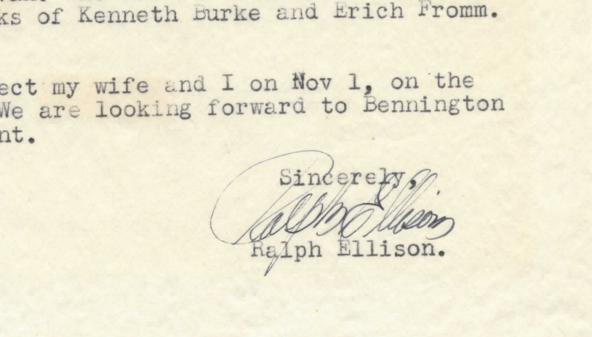 "Stanley Hyman convinced me that I might possibly have something to say which would be of interest to an audience. This was shortly after he had arrived here to become a member of Bennington's faculty and I fought him off as long as I could but I was just curious about what was going to happen to him considering some of the things we used to do rather late at night, over a bottle. So I agreed, really rather opportunistically, to come up, to see what the scene was up here. To pay for that I had to stand up and try to talk, with a certain amount of consistency, to an audience, over in the Commons. Out of such mixed motives are careers made, I suppose, because I have been a teacher in various places since then." Ralph Ellison 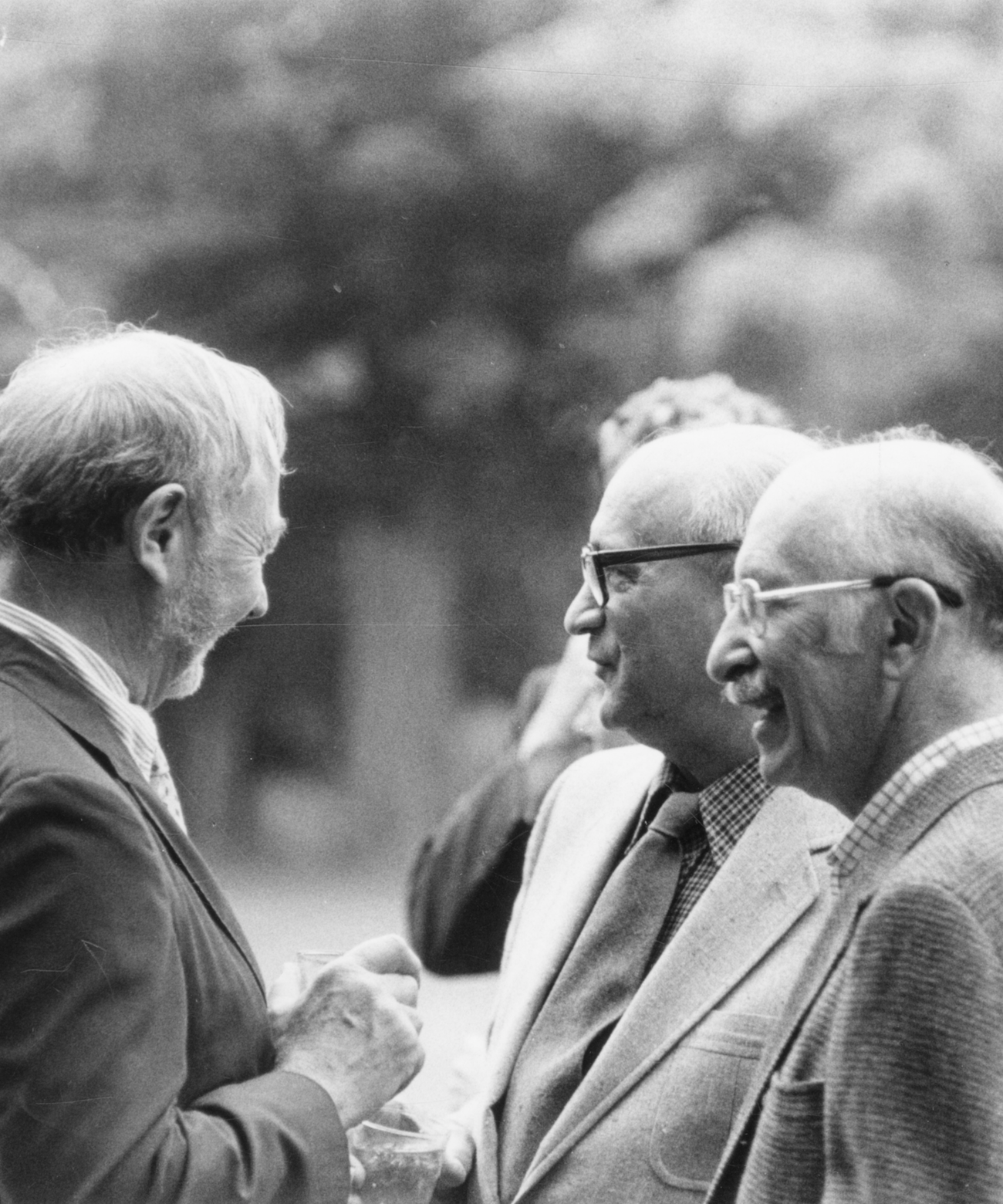