This is a research guide for Robert Frost Stone House Museum

The Robert Frost Stone House was formerly referred to as the Peleg Cole Farm or the Half Stone House.

2017 Friends of Robert Frost give property to Bennington College 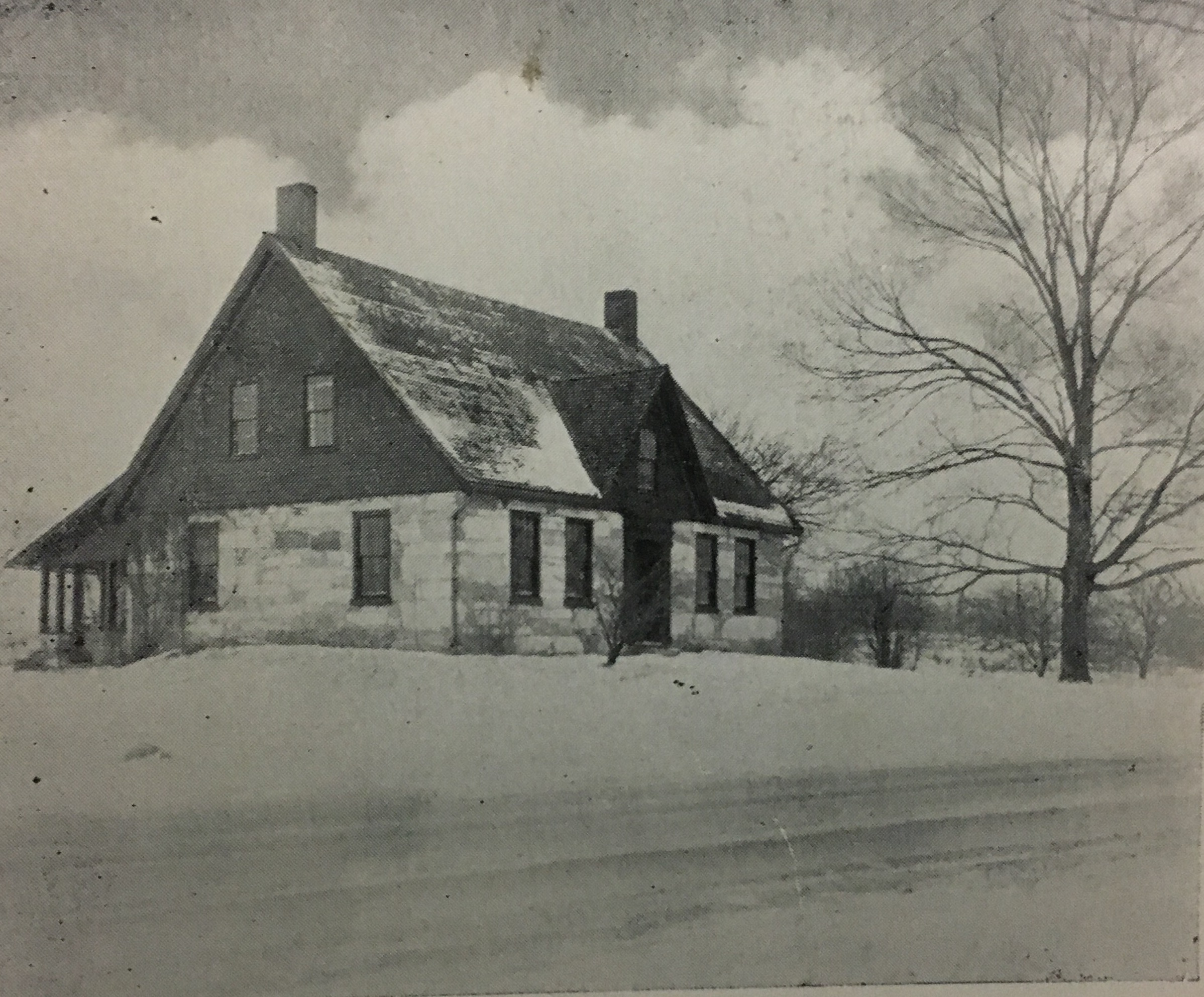 Throughout his life, Frost continued to return to the New England countryside when the weather was good and his schedule permitted. In 1920 he bought the Peleg Cole farm in South Shaftsbury, Vermont, In December of 1923 he purchased a second farm in the area, The Gully, which he kept until after the death of his wife 10 years later In 1940 he acquired the Homer Noble Farm in Ripton, Vermont, and added other farms to it as the years passed.

Robert Frost resided Intermittently In a handsome stone house near South Shaftsbury, Vermont, between 1920 and 1928. In this house he composed most of the poems contained in New Hampshire, which won him his first Pulitzer Prize in 1924, and in West-Running Brook, published in 1923. The original contours of the house have been altered in the rear by the addition of a clerestory, and three interior walls have been removed. The building is privately owned and not open to the public.