Popular Rule and its Discontents: Home

A LibGuide created for Crina Archer's course, "Popular Rule and its Discontents" (POL2113)

Nearly 2500 years ago in Greece, a new word was coined, demokratia, combining the terms demos (“the people”) and kratos (“to rule”). From the moment of its Greek inception to the present day, when nearly every nation on earth claims to be democratic, the concept of popular rule has been a site of deep contestation in Western political theory and practice. This course will examine a constellation of the thorniest and most persistent questions raised by the proposition that “the people” should “rule”: What kind of association is a democratic people--an aggregate, a unity, a multitude? Should all have an equal share in rule? Is there an appropriate size for the practice of popular rule? Can popular rule be squared with representation? With minority rights? Does popular rule require specific institutions? Specific values? Is popular rule inherently stable or, well, unruly? And perhaps most importantly, why should the people rule at all?

For information on how to properly cite your work and some excellent links to guides on writing style, check out this library guide.

Find a great source we don't own? Try Interlibrary Loan!

You're working through the databases, searching the Internet, or using Worldcat and come across a great resource that has the perfect title and summary. You check our catalog and our other databases and unfortunately this book/article/music score/CD-ROM/8-Track is not owned by Bennington College. Don't worry, we have a plan for these cases - you can request it through Interlibrary Loan. In our databases you can click on the "Request through Interlibrary Loan" button, or by filling in the article, book, or other materials request form in Interlibrary Loan. Your item will either be scanned and e-mailed to you, sent to your ILL account, or sent to our library. You will then receive an e-mail when the item is available, and you can begin your celebratory dance. If you have never used Interlibrary Loan before to request an Interlibrary Loan, you can get information and set up an account here. 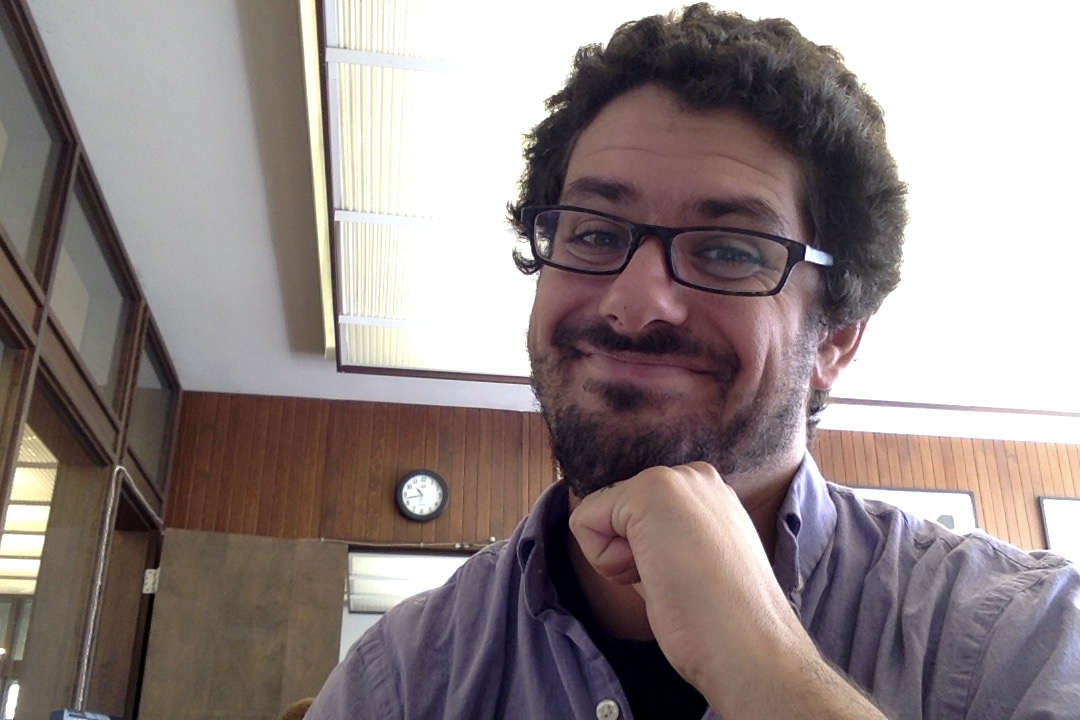