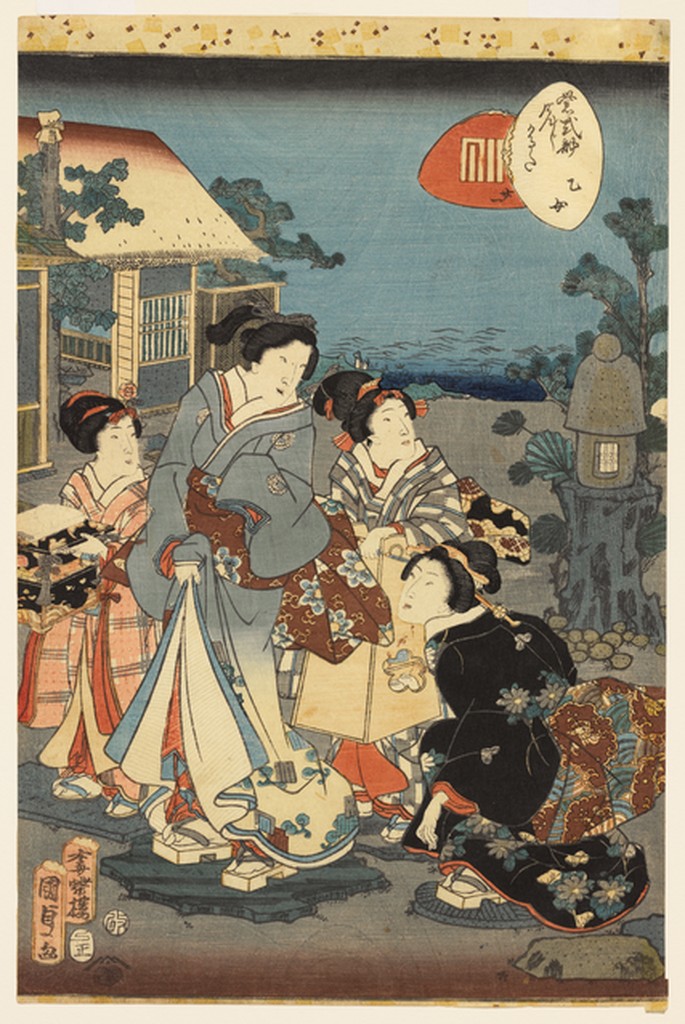 Written in eleventh century, The Tale of Genji by Murasaki Shikibu is considered the world’s first full novel and a masterwork of classical literature. Sei Shonagon’s The Pillow Book is a memoir recounting life in the Japanese court of the same time, also regarded as a masterpiece of observation and wit in evoking natural and human worlds. Both authors were ladies in waiting at the royal court during the Heian period (794­–1185), an era in which aristocrats competed for supremacy in political and artistic endeavors including poetry, music, and romance. In fiction and nonfiction, Lady Murasaki and Lady Shonagon chronicle the pursuits and rivalries of this courtly world in mesmerizing detail, rendering a society that may seem strikingly contemporary. We will read The Tale of Genji, which relates the adventures and many loves of Genji, the Shining Prince, The Pillow Book, and time allowing, Lady Murasaki’s diaries and contemporary responses to Genji and The Pillow Book. You will write two critical essays, present a group oral report on an aspect of Heian history or art, and write a fictionalized diary of daily life in the 21st century.