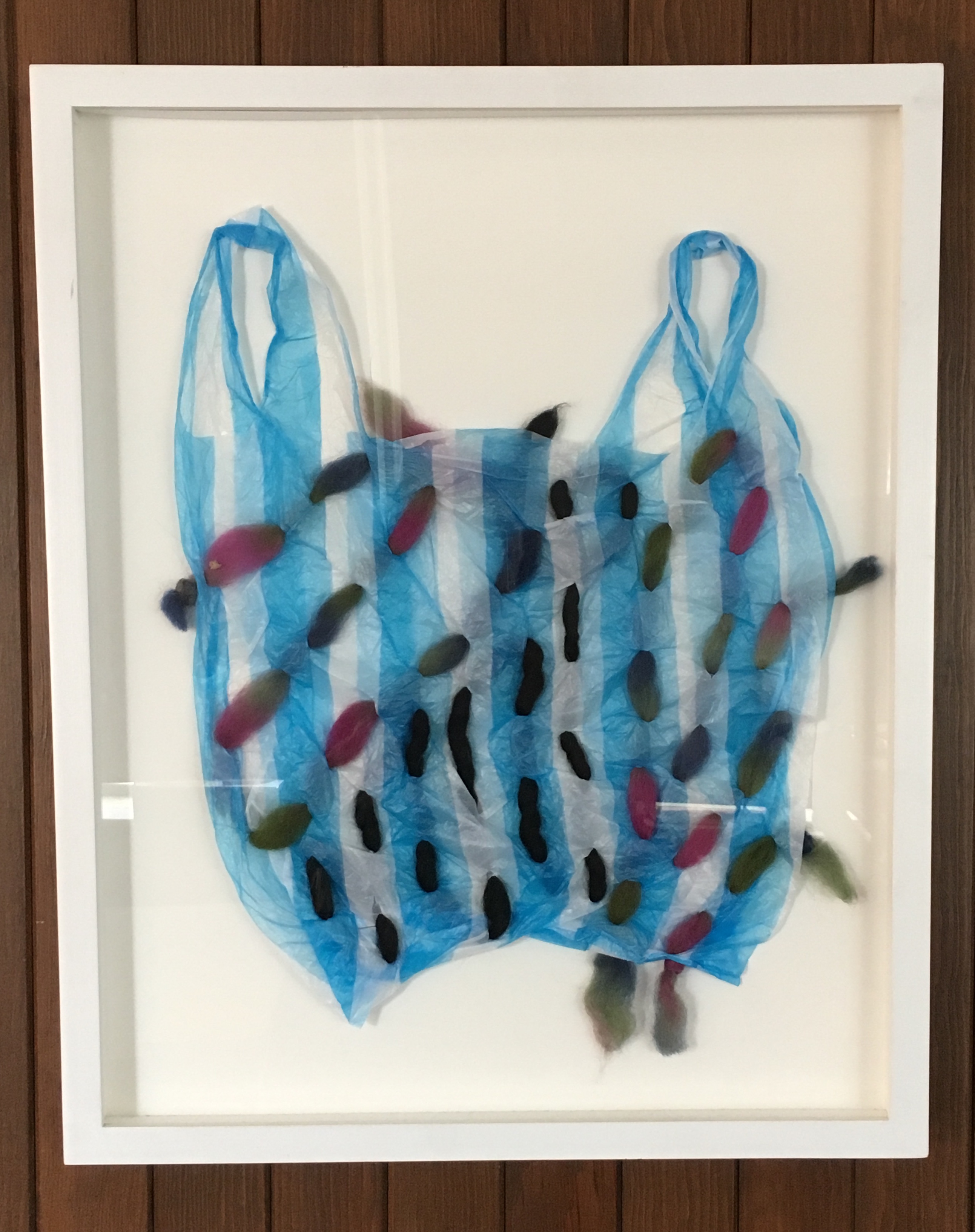 Gift of the artist

Originally from New Orleans, J Blackwell is an artist and teacher. Their work has been shown nationally and abroad, including solo exhibitions in New York, London, Los Angeles, and Paris. In 2014, Blackwell received a Pollock-Krasner Foundation grant. They have also received fellowships from ZKU Berlin, Santa Fe Art Institute, the Delfina Studio Trust in London, and the Corporation of Yaddo in Saratoga Springs, New York. They received a BA from Bennington College and an MFA from the California Institute of the Arts. They have been a visiting faculty member at Bennington since 2009 and joined the faculty in Fall 2016.

Untitled Plastic Basket is part of the Neveruses series. Blackwell states, "Thinking about the idea of consumer responsibility led me to begin collecting plastic bags from kitchen cupboards and city streets six years ago. What began as an exercise in environmental conservation evolved into a studio practice combining aspects of painting, sculpture, and installation. Plastic bags are the second most common form of litter in the world after cigarette butts. Their degraded status and ubiquitous presence are fascinating to me, attempting to balance between convenience and excess. Quickly used and then discarded, their textured surfaces wear the remains of physical activity like dirty laundry left on the floor. The bags attempt to redress their impoverished status with the addition of colorful embroidery in geometric patterns." 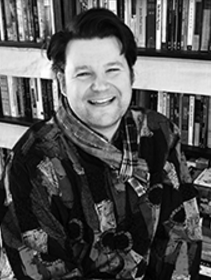