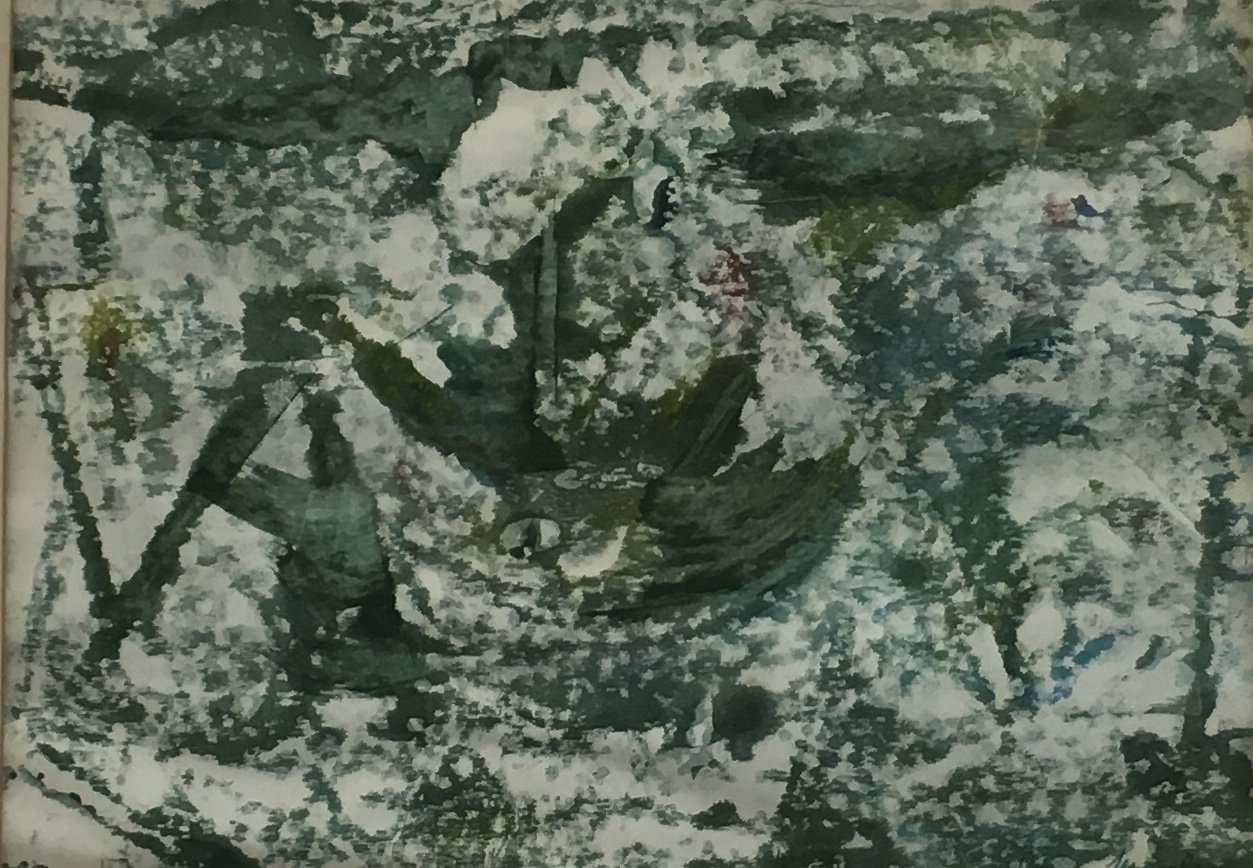 Simon Moselsio - How to Make a Plaster of Paris Cast

The College's announcement of his death stated, "Simon Moselsio was a dedicated and gifted artist. His sculptures are in many private and public permanent collections across the land. But equal to the value and enduring strength found in his works of wood, bronze, and stone, are the effects of his work as teacher, counselor, and friend."