Sara Uribe is a Mexican poet who explores the relationship between poetry, body, ethics and politics. Born in 1978 in Querétaro, Mexico, Sara Uribe has lived in Tamaulipas, Mexico since 1996.

Sara Uribe: “Antígona González: Thinking Through Language, the Body, Writing, and Translation in the Present” 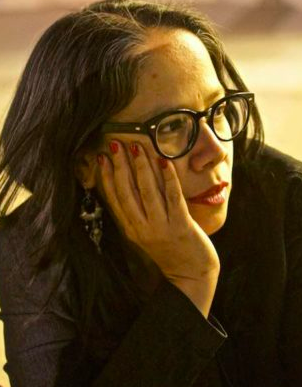