The Line of Clothing: Rendering for Costume Design: Anna Bolena

Boleyn, Anne (bŏl′ĭn, bŏlĭn′), 1507?–1536, second queen consort of Henry VIII and mother of Elizabeth I. After spending some years in France, she was introduced to the English court in 1522. Soon Henry, who had already enjoyed the favors of her older sister, fell in love with Anne. Unlike her sister, however, Anne refused to become his mistress, and this fact, coupled with Henry's desire for a male heir, led the king to begin divorce proceedings against Katherine of Aragon in 1527. In 1532 Anne finally yielded to the king, and the resulting pregnancy hastened a secret marriage in 1533 and the final annulment. Anne was crowned queen on June 1. Her delivery of a daughter Elizabeth bitterly disappointed Henry. In 1536, after the miscarriage of a son, Anne was brought to trial on multiple charges of adultery, including incest with her brother, accusations that have been disputed ever since. Under great pressure, a court headed by her uncle Thomas Howard, duke of Norfolk, condemned her, and she was beheaded. Two days before her death her marriage was declared void by the Church of England. Columbia Electronic Encyclopedia, 6th Edition, Q2 2016.  Longer Biography

Searching in ArtStor is a great way to get visual inspiration for your designs through objects and art. One advantage of ArtStor is you can zoom in very closely on the image and look at the details. Try searching Boleyn or Henry VIII 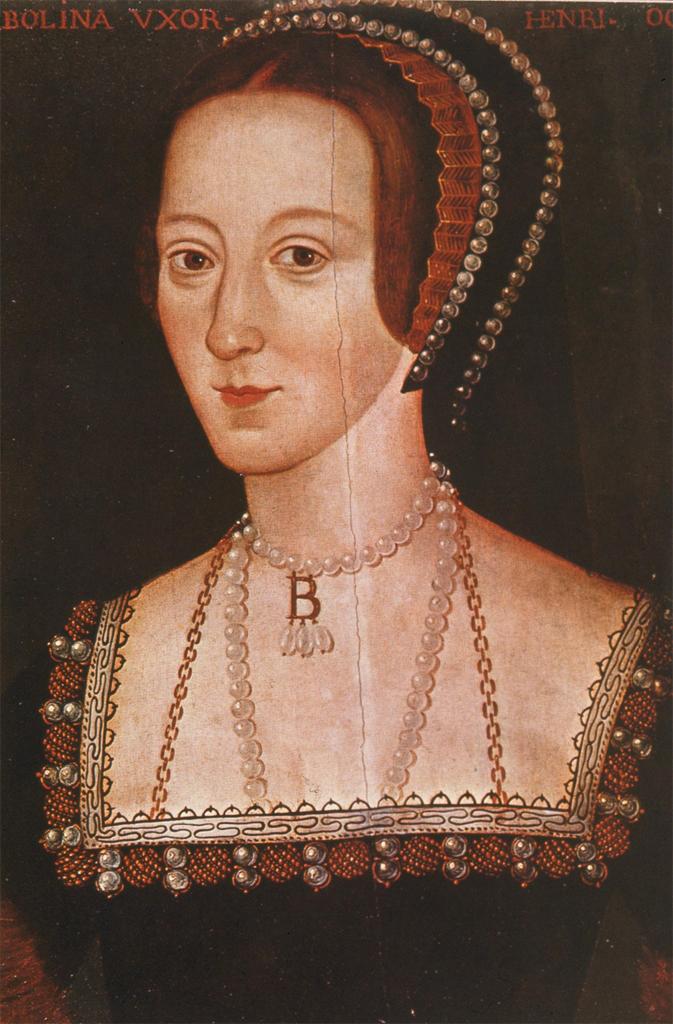 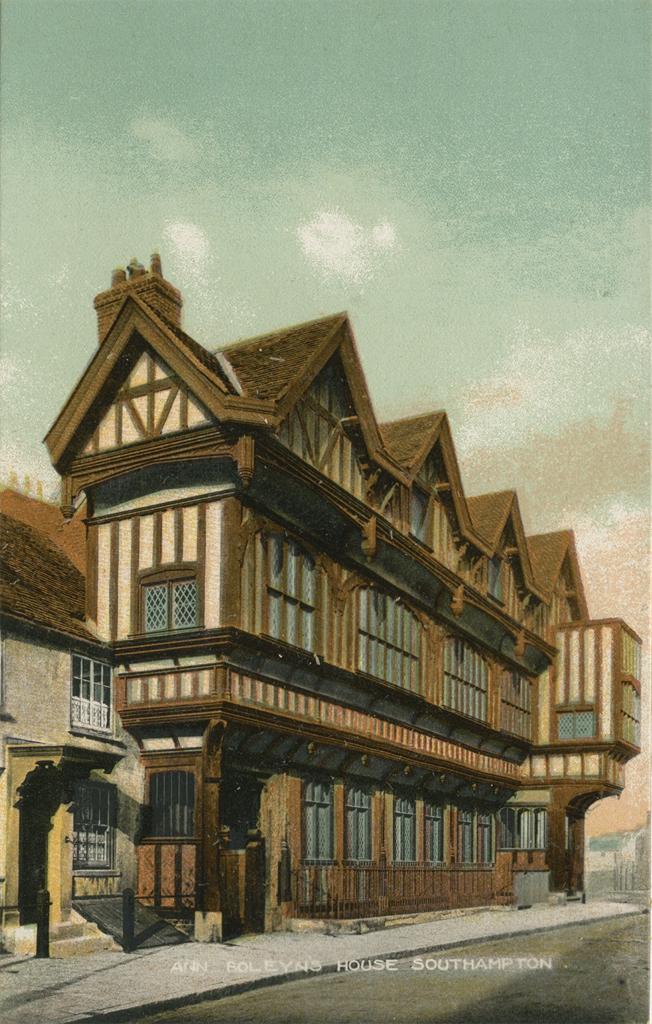 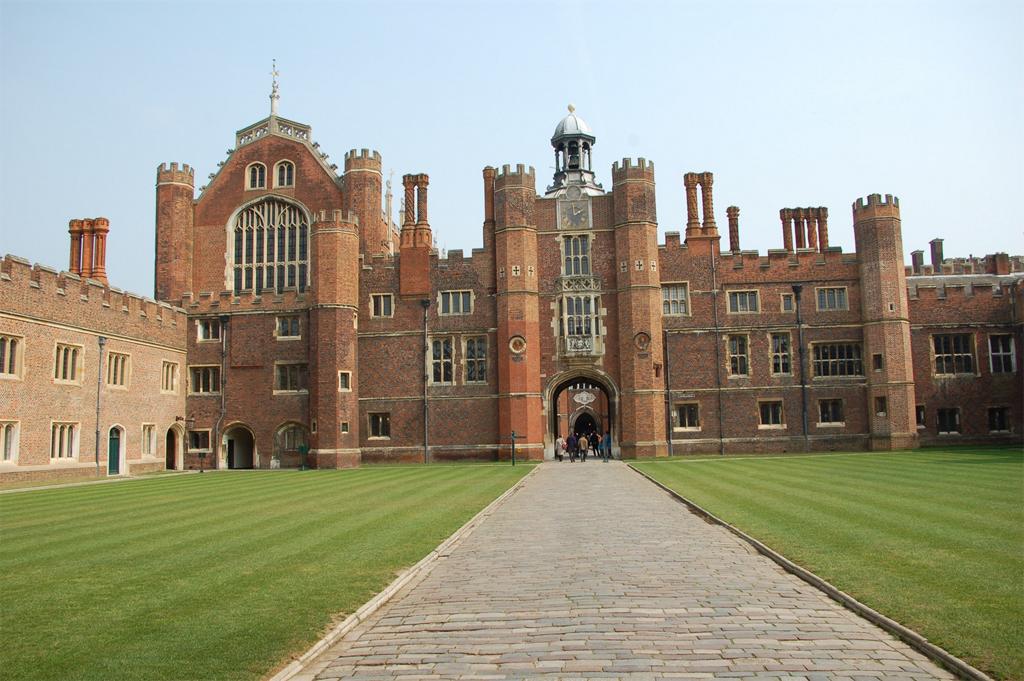 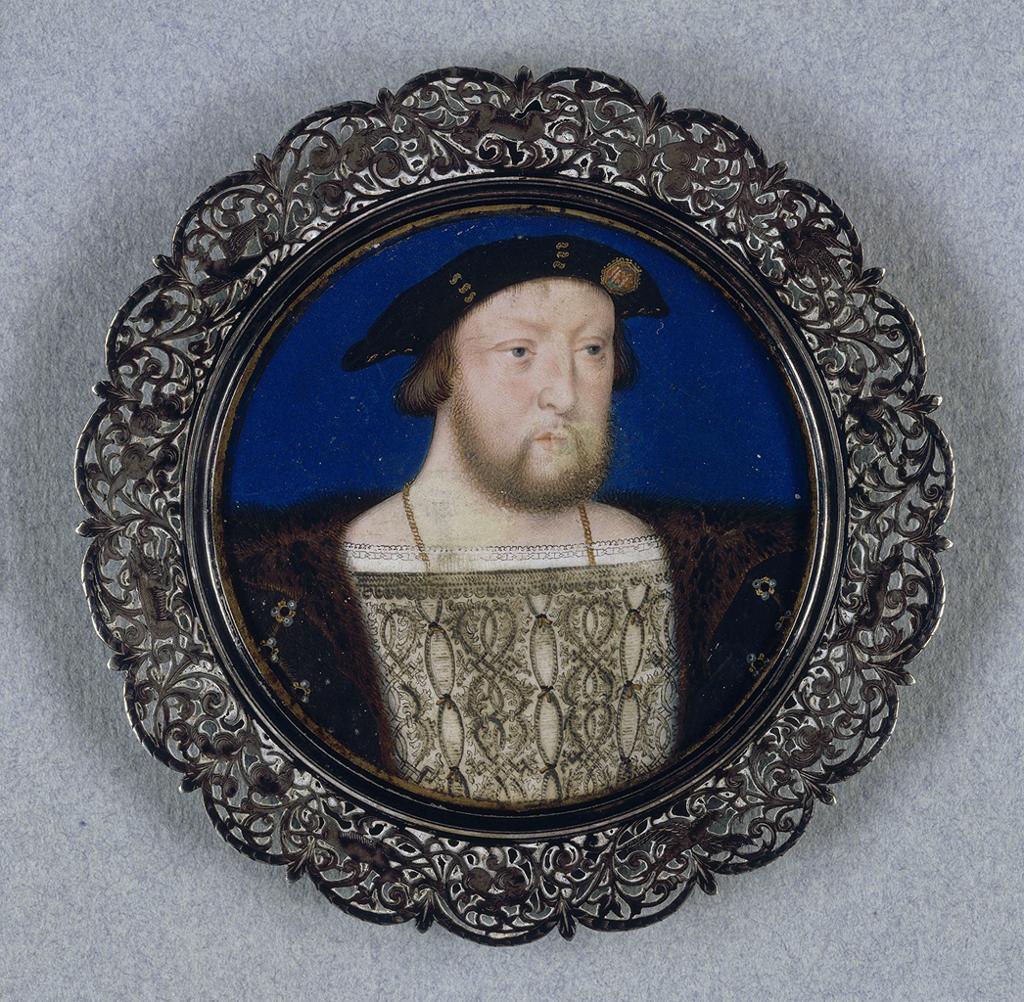