The Line of Clothing: Rendering for Costume Design: Maria Stuarda

Mary Queen of Scots (Mary Stuart), 1542–87, only child of James V of Scotland and Mary of Guise. Through her grandmother Margaret Tutor Mary had the strongest claim to the throne of England after the children of Henry VIII. This claim (and her Roman Catholicism) made Mary a threat to Elizabeth I of England, who finally had her executed. However, Mary's son, James VI of Scotland, succeeded Elizabeth to the English throne as James I. Mary's reported beauty and charm and her undoubted courage have made her a particularly romantic figure in history. She is the subject of Schiller's great drama Maria Stuart, of an opera by Donizetti, and of plays by Vittorio Alfieri, A. C. Swinburne, and Maxwell Anderson. Mary Queen of Scots. Columbia Electronic Encyclopedia, 6th Edition, Q2 2016 Longer Biography

Try searching Mary Queen of Scots. Try an Advance Search and set the dates to 1540-1590 search Portrait AND England, or Elizabeth I 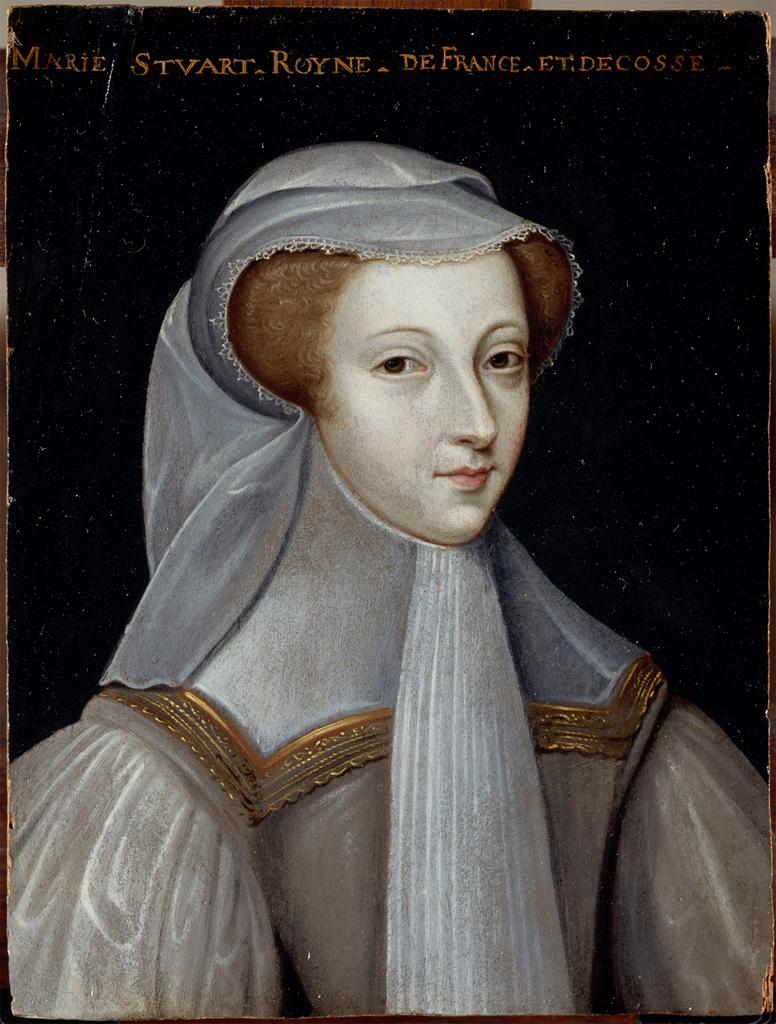 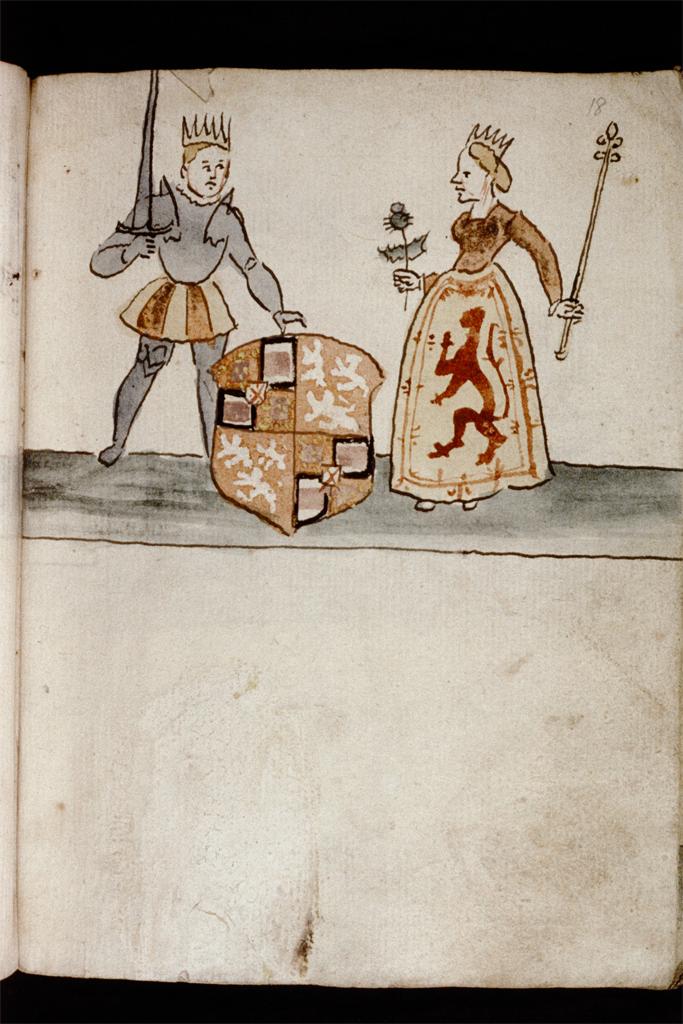 Mary, Queen of Scots Arms of the nobility of Scotland. 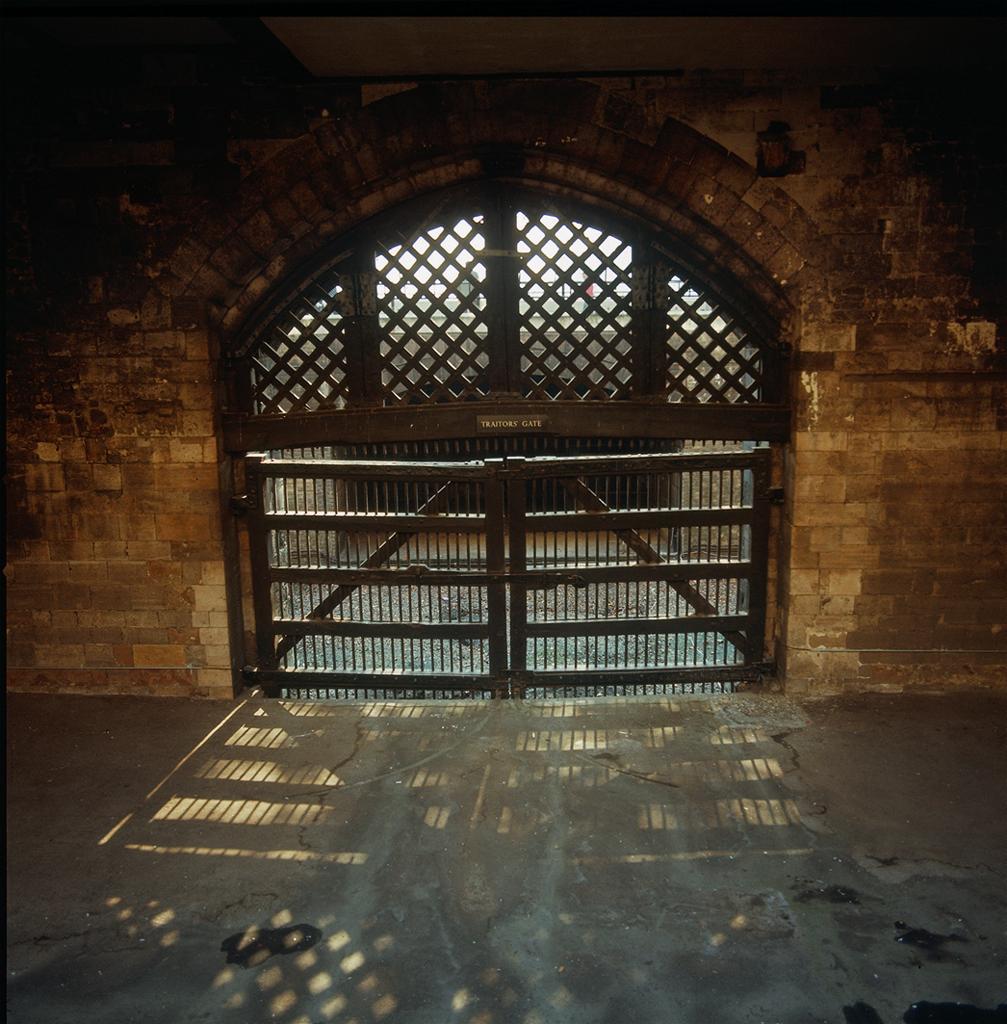 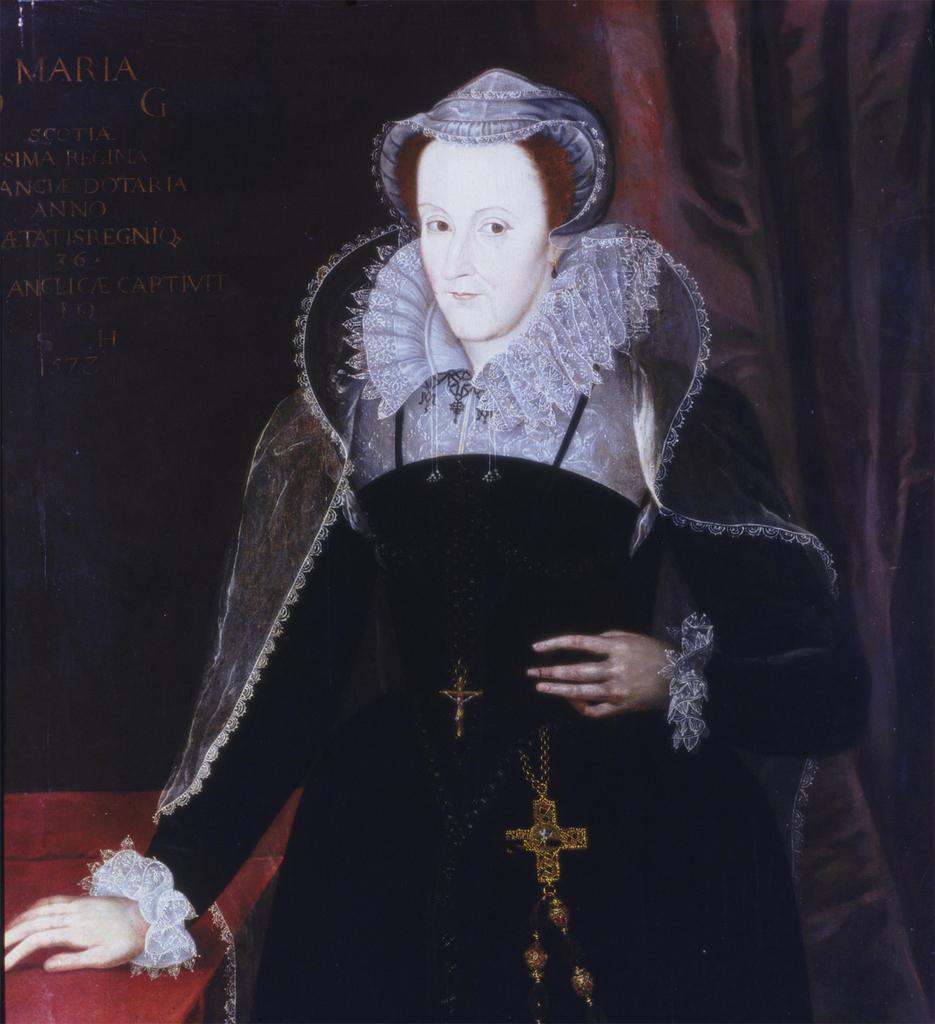 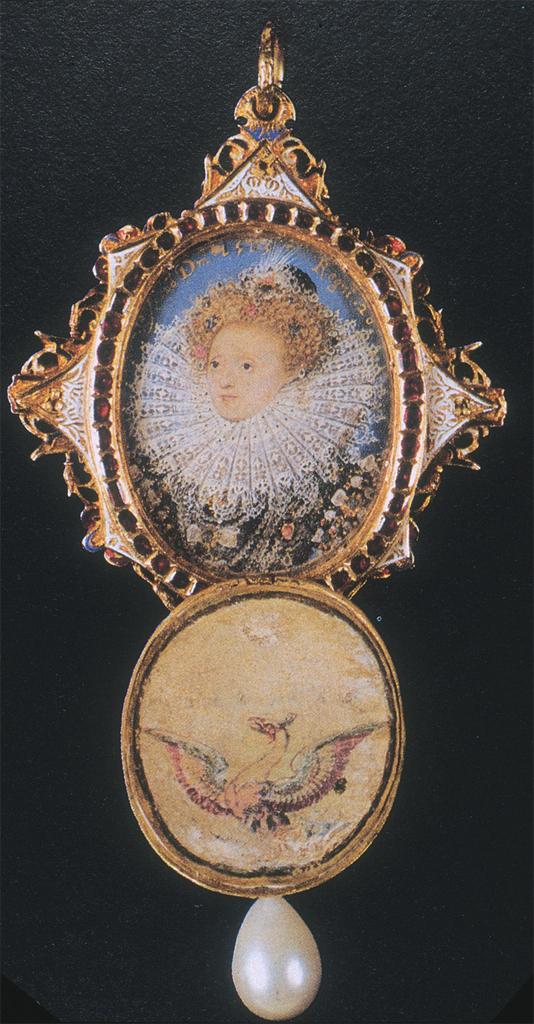