The Line of Clothing: Rendering for Costume Design: Marie Antoinette

Go to Advance Search and set the dates to 1760-1795. Set the Collection to "Fashion, Costume and Jewelry" Search for Marie Antoinette, France, or French 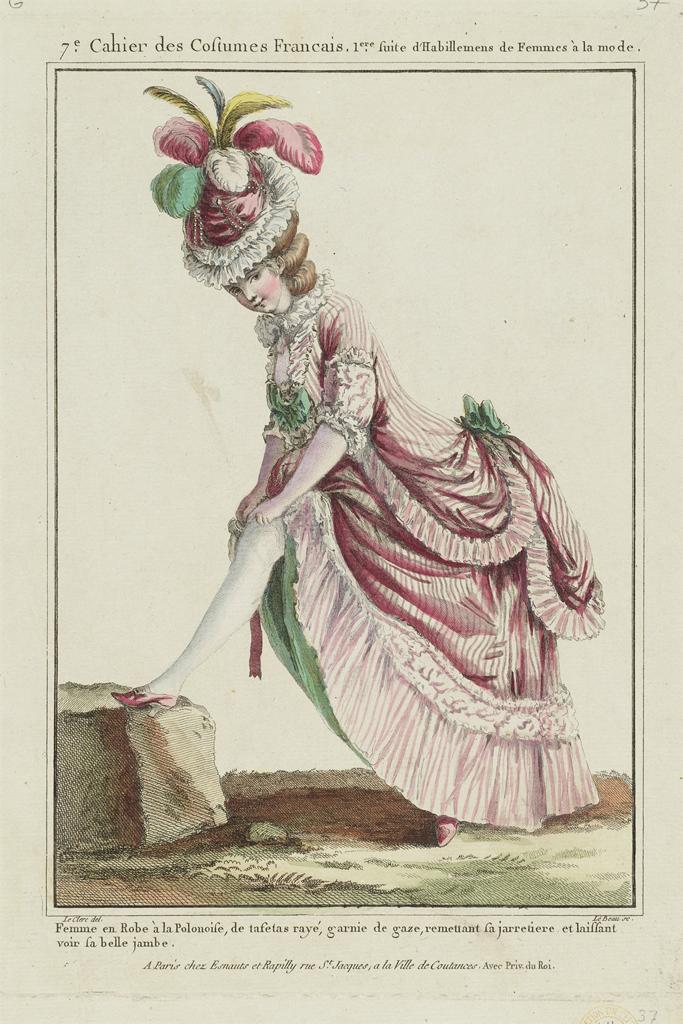 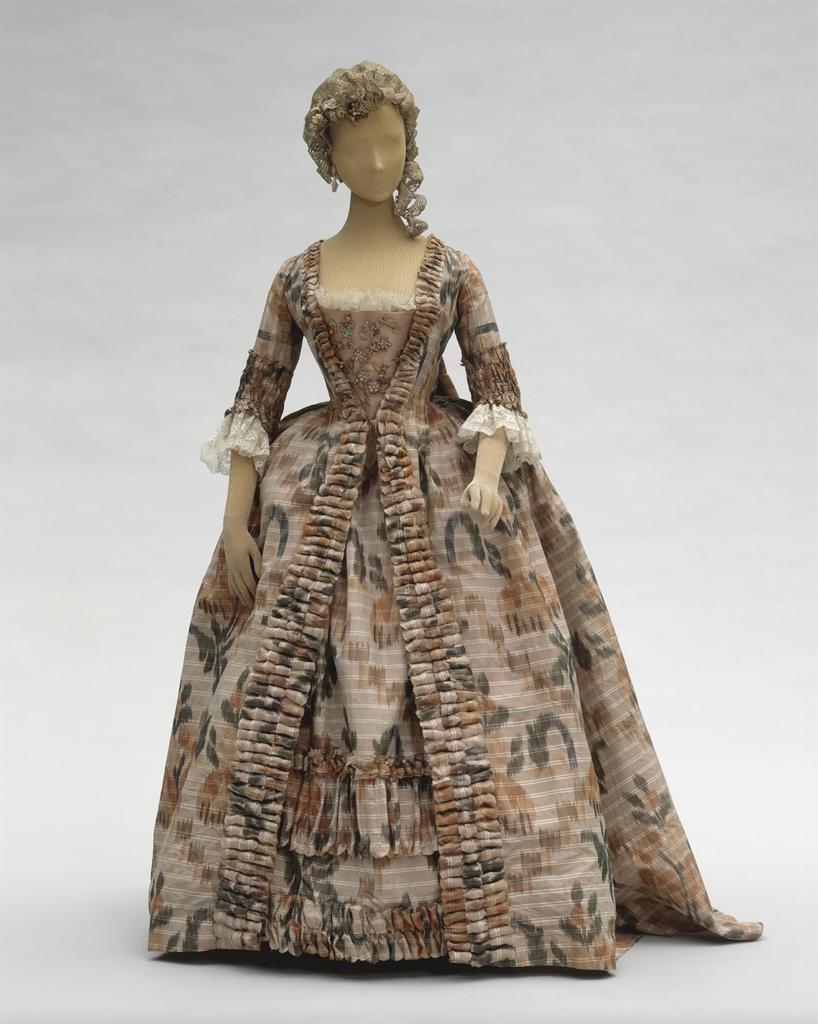 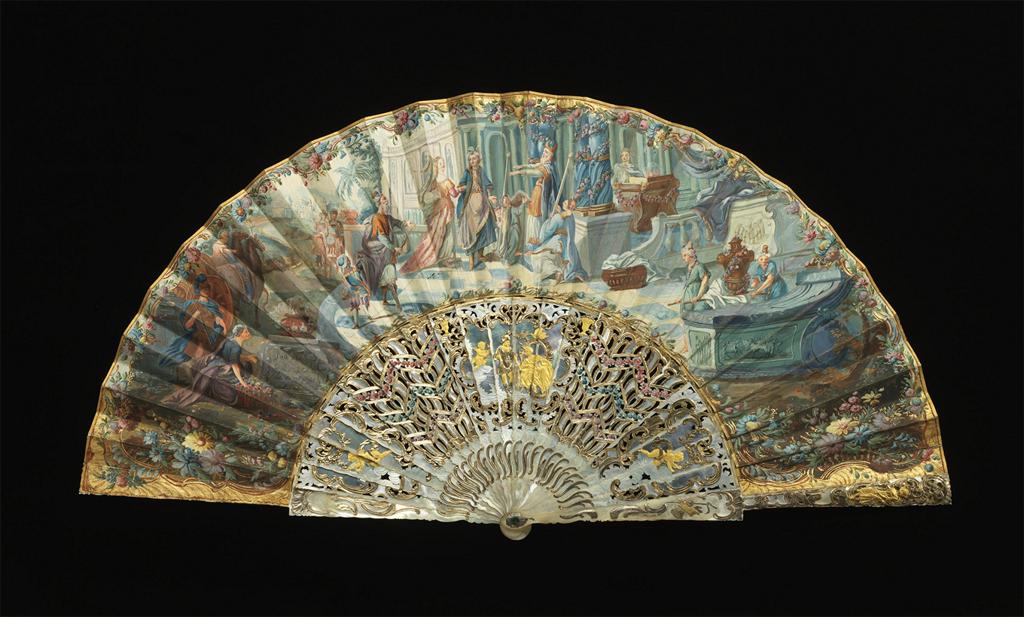 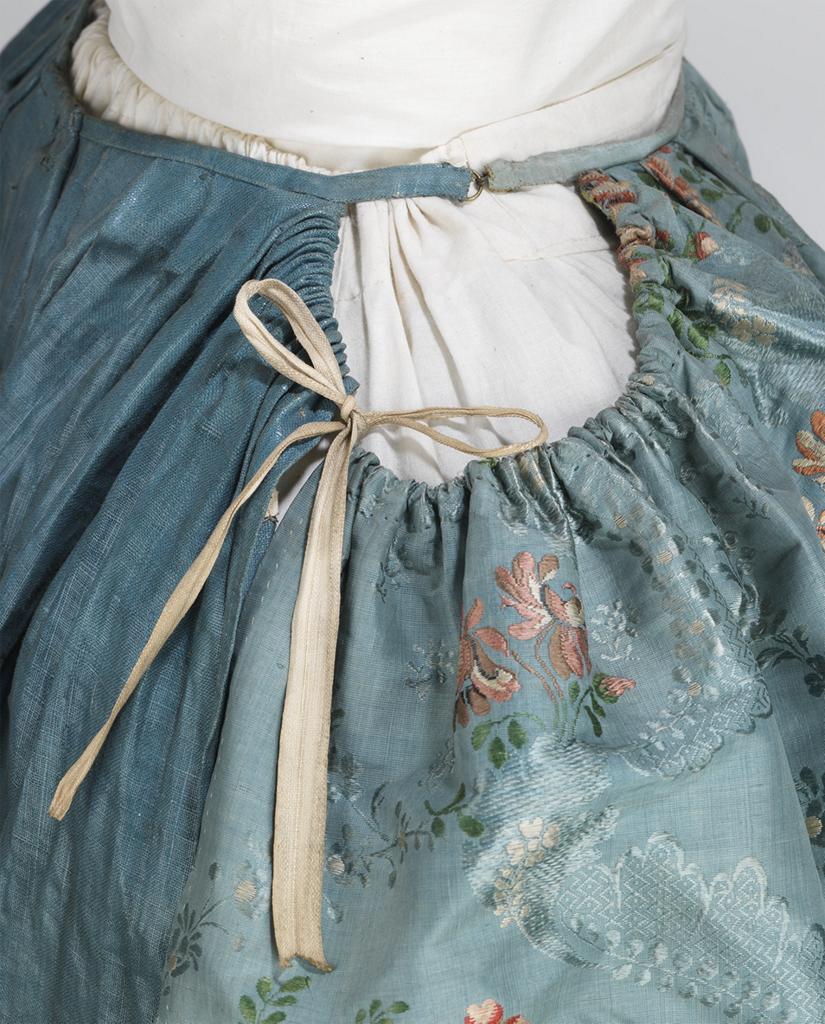 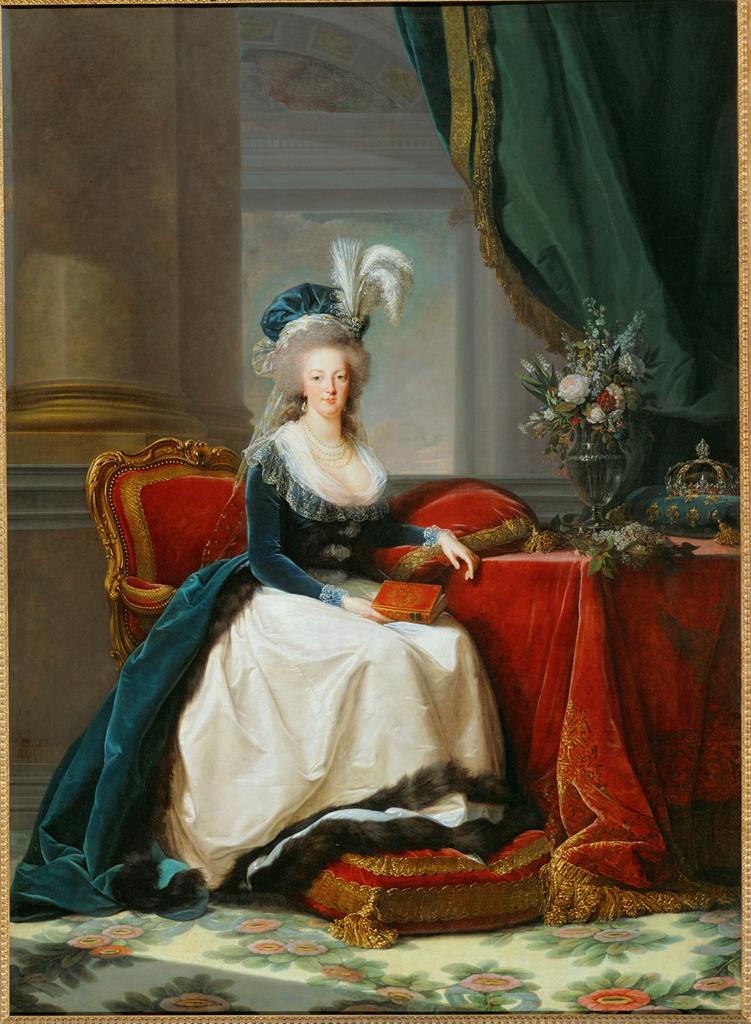 Marie Antoinette (ăntwənĕt′, äNtwänĕt′), 1755–93, queen of France, wife of King Louis XVI and daughter of Austrian Archduchess Maria Theresa and Holy Roman Emperor Francis I. She was married in 1770 to the dauphin, who became king in 1774. Her marriage had been made to strengthen France's alliance with its long-time enemy, Austria. The union, however, was not altogether popular, and Marie Antoinette's actions only increased hostility toward her. She constantly sought the advice of the Austrian ambassador and attempted to influence French foreign policy in favor of Austria. Columbia Electronic Encyclopedia. 6th Edition. Q2 2016, p1-1. 1p. Longer Biography