The Line of Clothing: Rendering for Costume Design: Queen Grimhilde

Here's an example of how to supplement a Google image search with additional information. I'm interested in finding illustrations of the evil queen in Snow White from various books to see how depictions have changed over time. In the WorldCat database I do an advanced search with "Snow White" in the title. I limit the dates and the Audience to "Juvenile" since I want illustrated children's books. When I'm searching dates after 1937 I also add the limiter NOT "Disney" to eliminate the hundreds of books published about the movie. From the list of results I can then do Google image searches using the illustrator's name and, if needed, queen or snow white. See examples on the right of the evil queen timeline created searching this way. 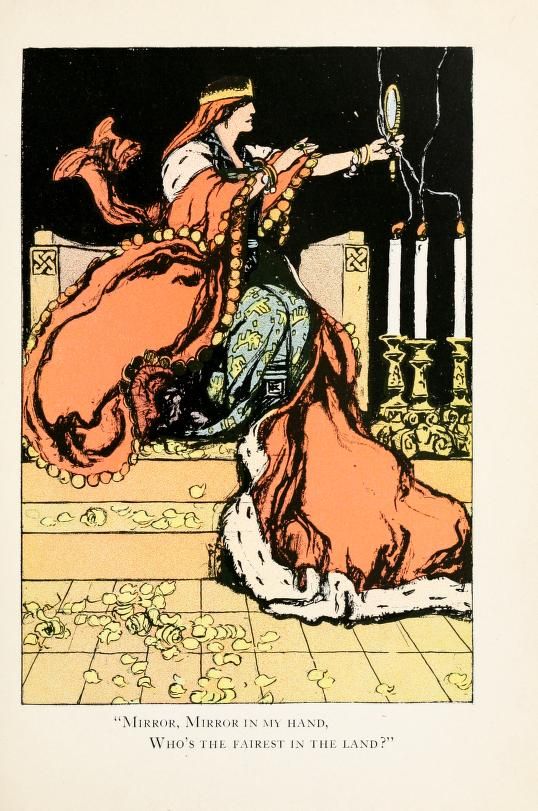 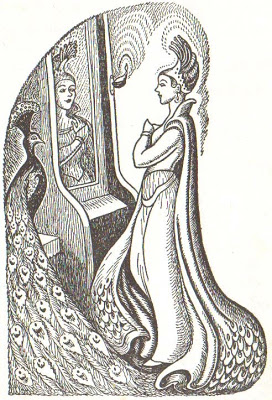 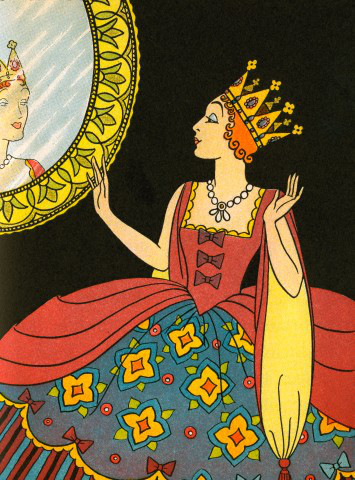 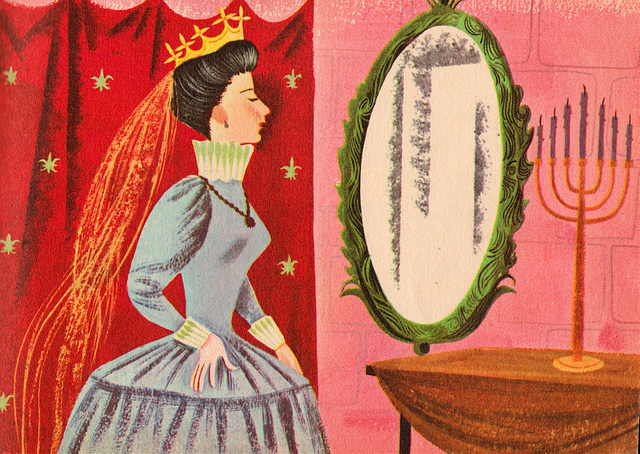 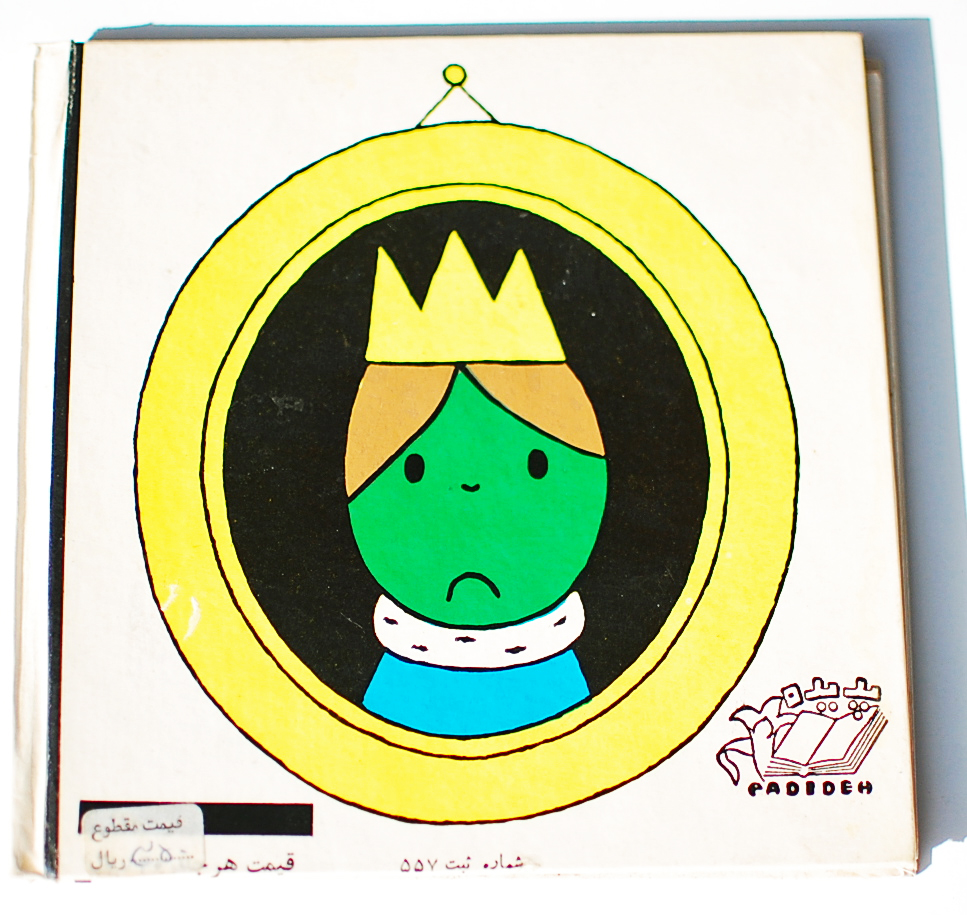 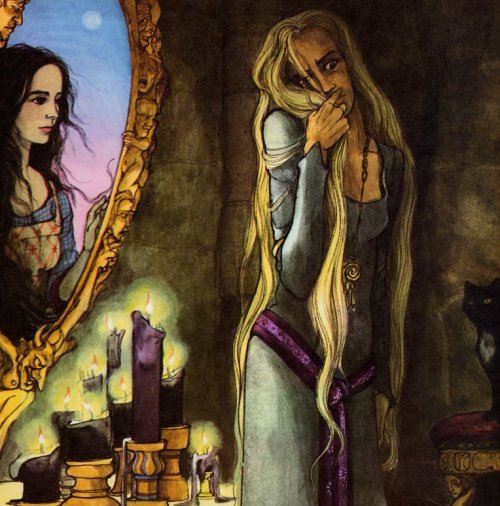 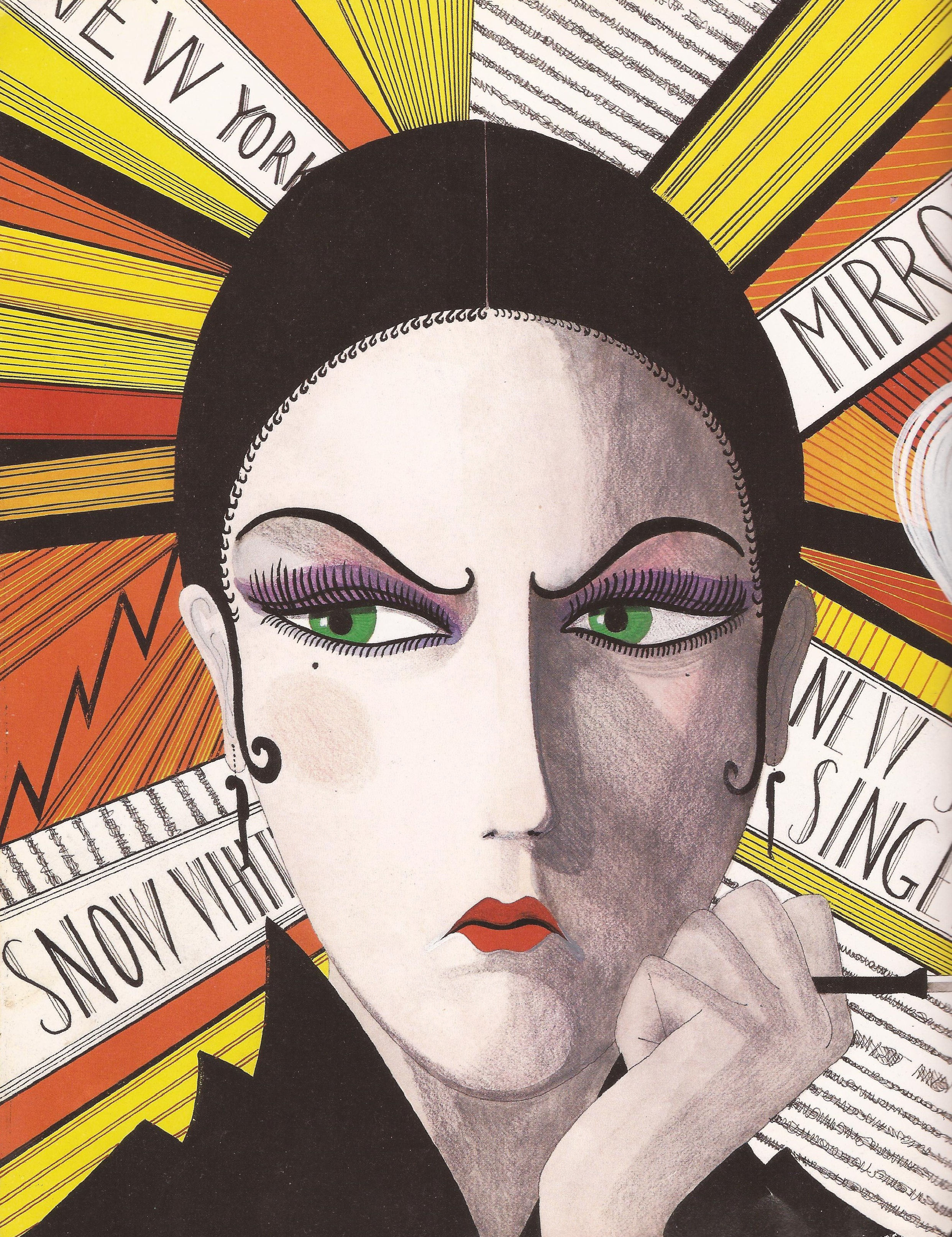 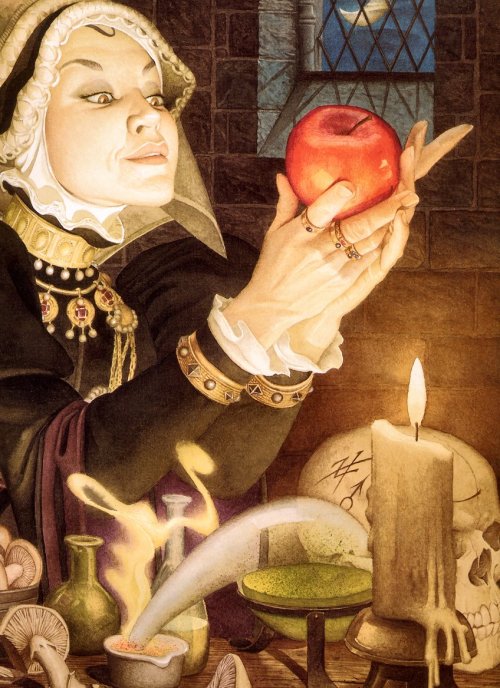 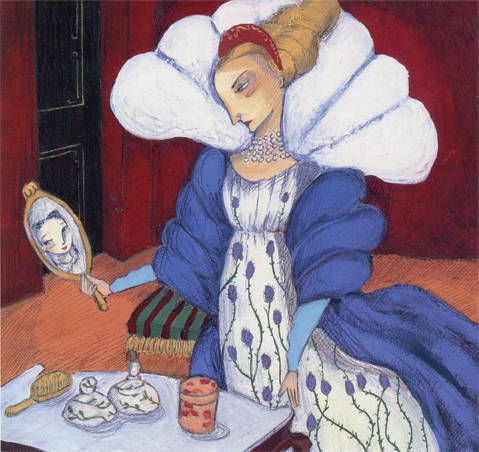 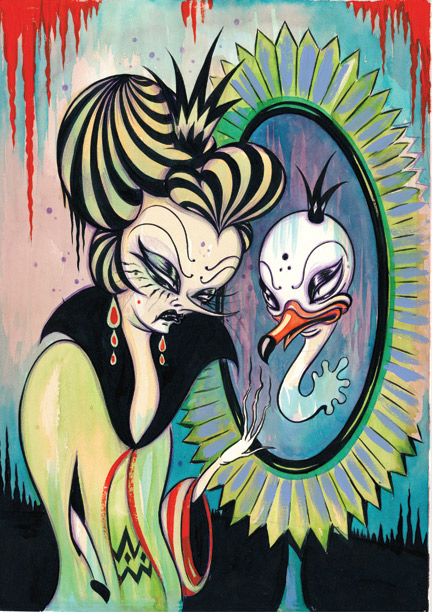 SNOW WHITE AND THE SEVEN BOTTOMS - Now at Theatre 80! from TWEED TheaterWorks on Vimeo.