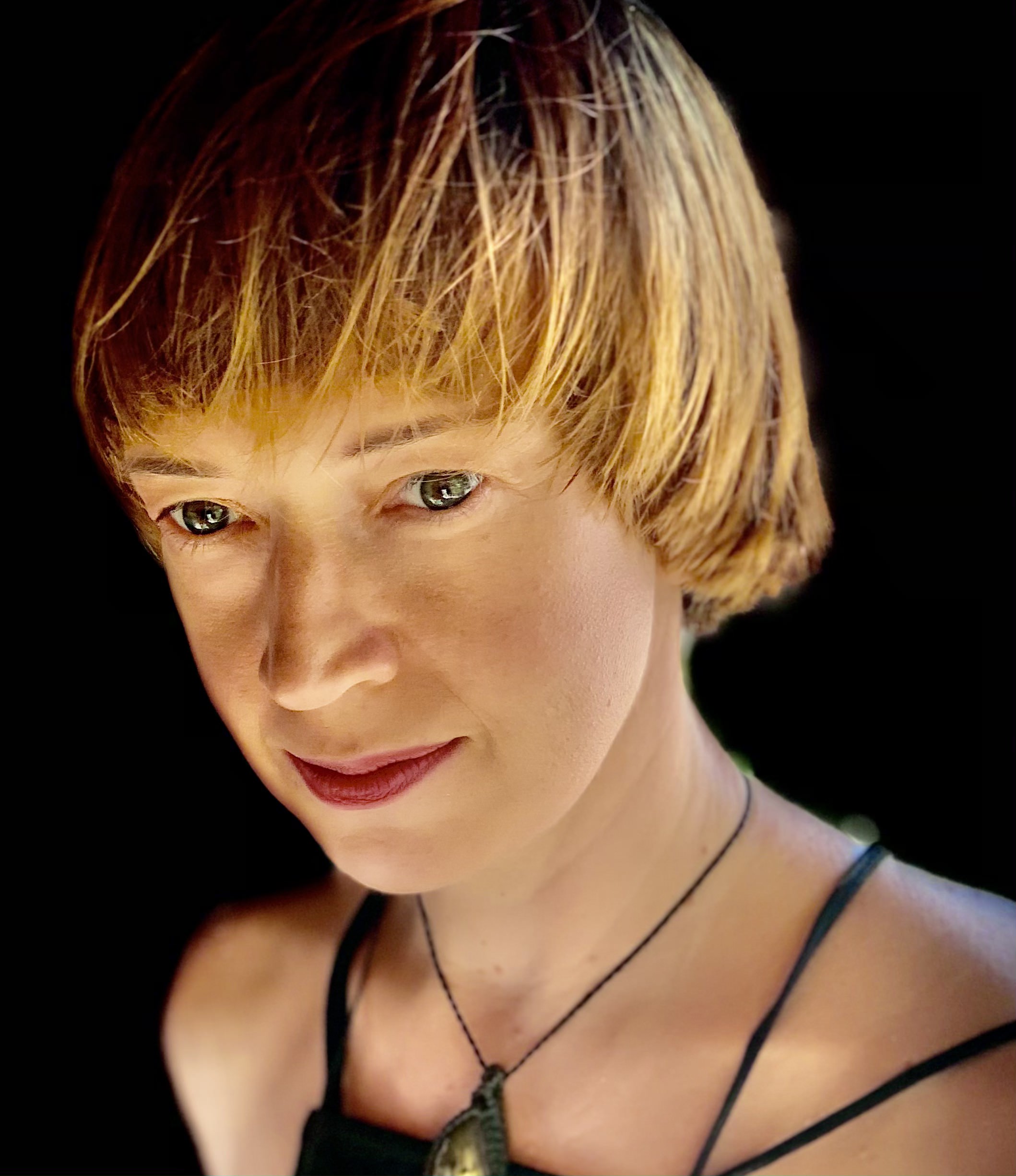 Elena Demyanenko has trained, experimented, performed, and taught several methods of movement practice—inclusive of dance technique, somatic awareness, film, and performance of others' choreography and her own. Currently on the faculty of Bennington College, Elena continues to foster innovative movement thought that engages improvisation as a resource for making art and for being in the world. Her “making” research methods draw on “sensation, thought, memory, and imagination.”

Demyanenko is a Russian-born graduate of the Academy of Theatrical Arts (Moscow) and has been performing, teaching, and choreographing in New York City since 2001. She was a member of Stephen Petronio Company from 2003 to 2008 and a member of Trisha Brown Dance Company from 2009 to 2012. Her long list of performance credits includes Martha Clarke’s Garden of Earthly Delights and Continuous Replay with Bill T. Jones/Arnie Zane Company and a lengthy engagement as guest artist with Riverdance.

Attuning the Body is a lecture-performance where linguistic articulation of improvisational logic and immediate extemporized performance are in a feedback loop, informing and animating one another: thoughts on tuning the senses speak to a readiness to respond; eye movements are in conversation with ways of seeing. Real-time tracking and choice-making eschews opinion, style, and resolution, instead reaching for fundamental ways of being attentive and attuned as a means to invent physical narrative and explore the emergence of meaning. What I do is determined in the moment by channeling the attention of what my mind-body organizes and selects in space and time. The only pre-set aspect is the readiness of my muscles and availability of my guts. Spontaneous physical thinking in the form of deep listening takes stage. With adaptation at its core, the practice of attuning the body becomes integral to the play of improvisation.