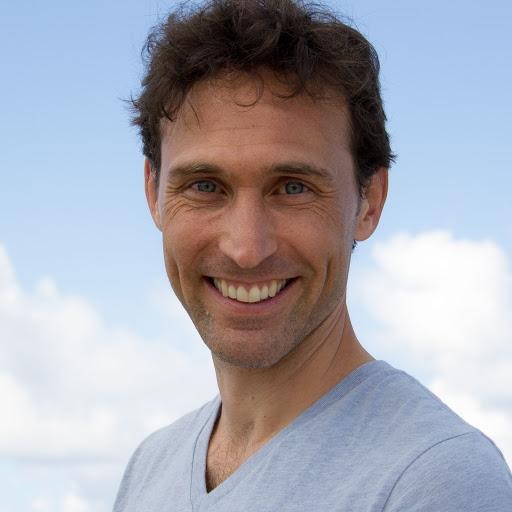 For Benjamin Harley, the recognition of a true equal in the gaze of a dolphin has profoundly transformed his relationship to nature as a whole.  He is fascinated by the prospect of two intelligent species finding a common language through dance.  Benjamin brings to the project his experience from a global career consulting in the telecommunications and media industries as well as 10 years of intensive dance training including performances at multiple venues in NYC.

For the Dolphin Dance Project (www.dolphin-dance.org) Benjamin Harley has produced, directed, and written multiple films and videos. He also provides much of the cinematography. His technical contribution includes creating the project’s mobile underwater 3D camera and was responsible for the stereography for “So Close 3D: Dance with Wild Dolphins,” program, including the short film “Amongst,” which won “Best Live Action Film in 3D Theater Session” at the Stereoscopic Displays and Applications XXVII conference (2016).  In addition to his creative vision for how to make these extraordinary interactions meaningful to a wide public audience, he contributes his experience growing successful organizations, his passion to create beautiful films that transform how people understand themselves, and his deep appreciation of the power of dance. 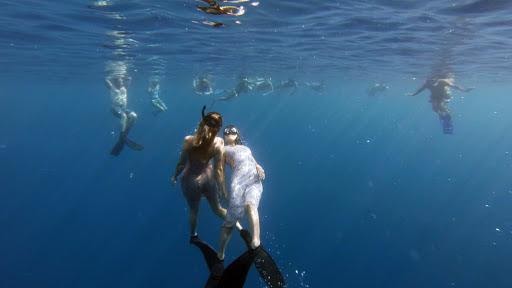 What do we learn about wild dolphins when we engage with them as fellow improvisers in an underwater dance? And what might the dolphins learn about us? Co-directors Chisa Hidaka, MD and Benjamin Harley will discuss the approach they are developing through the Dolphin Dance Project, including underwater dance techniques and structures for movement improvisation used to join in a non-verbal communication with wild Atlantic Spotted and Pacific Spinner Dolphins. Unedited clips as well as edited dance films will be screened, highlighting the profoundly intimate relationships that are possible when humans and dolphins exchange feelings and ideas about ourselves, each other and the ocean around us by engaging in underwater movement improvisations.