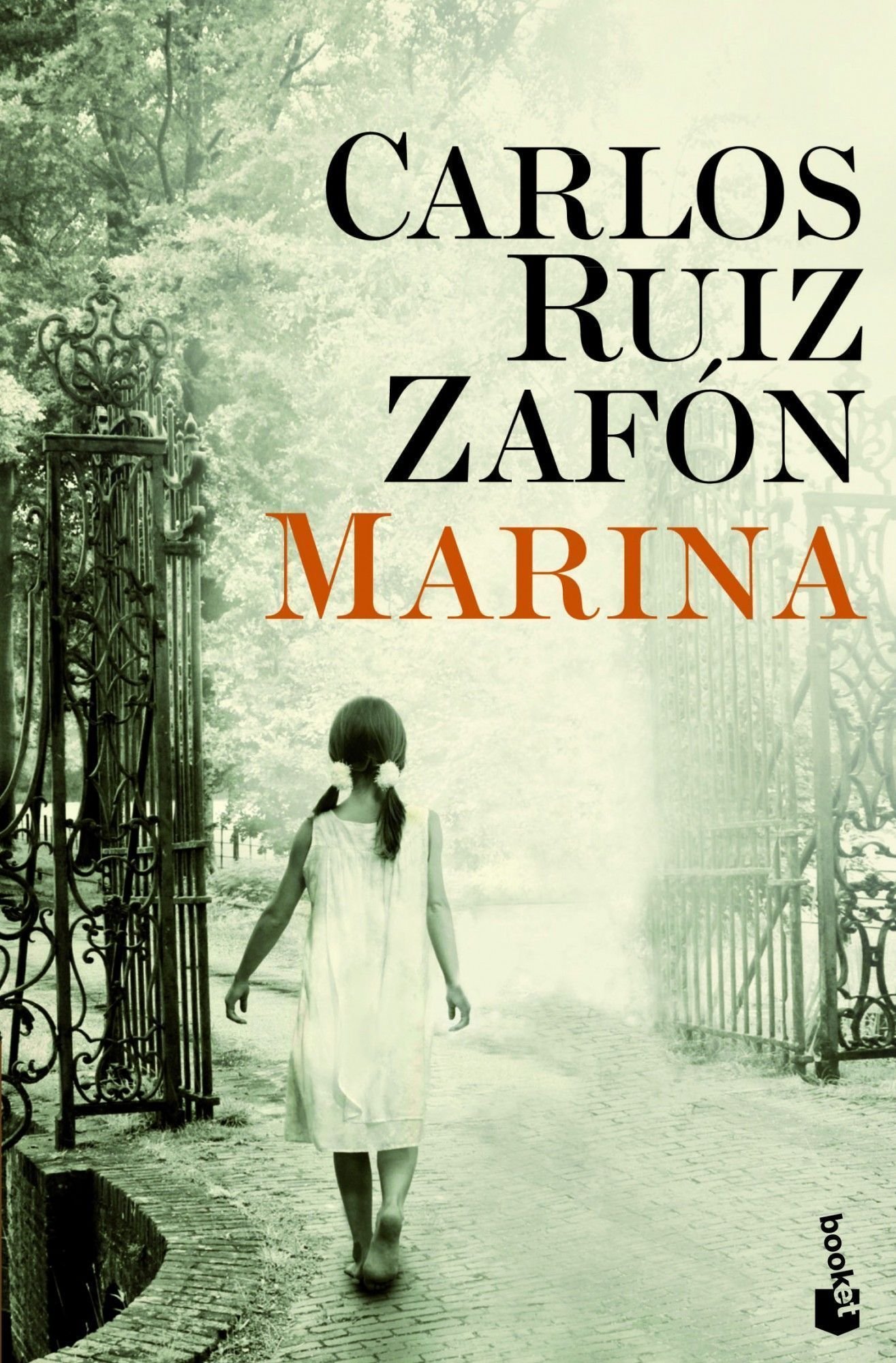 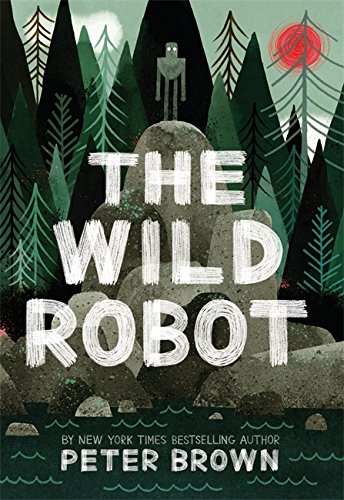 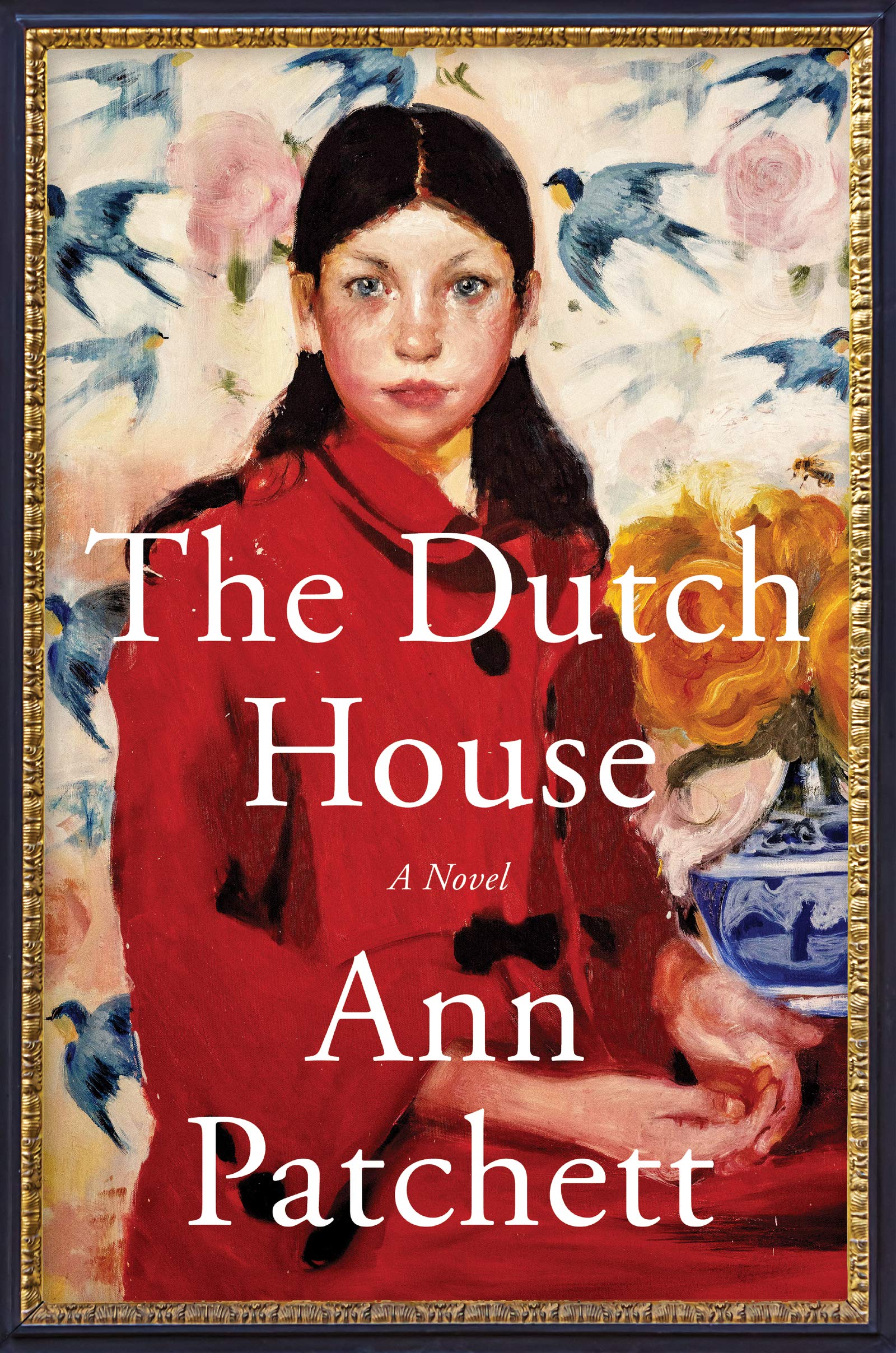 Visiting Faculty - Center for the Advancement of Public Action

Director of the Prison Education and the Incarceration in America Initiatives, CAPA. Faculty - Literature.

"All new novels; all scary and brilliant."

Head of the Music Library

A page-turner. This is the disastrous story of a difficult family narrated from three different perspectives, with a great, unpredictable final twist.

What happens when regular people get caught up in a tragic mistake? Crippling paranoia and guilt that pulls them apart from the inside, of course!  A dark psychological tale written by one of our own staff members.

This sci-fi series is insane.  Witness a new civilization spring to life as humanity collapses into dust. Spider, Octopus, and what remains of Men must find a way forward in a cold universe.

" It's a middle-school read, but so lovely."

"This is Rankine's first published play and, like Citizen--but even more emphatically--it asks us to see (quotidian performances of) what's always/still there."

"2020 will mark the 50th anniversary of Morrison's searing first novel--a devastating account of the racialization of childhood and the sexualization of race."

" Original and intricately-drawn fantasy of resistance."

" Madcap mystery with all the fixings—like an improbable number of fixings. Think Victorian London with fairies, werewolves, dragons, transdimensional libraries, and biblioespionage."

"I was moved and inspired by this book."