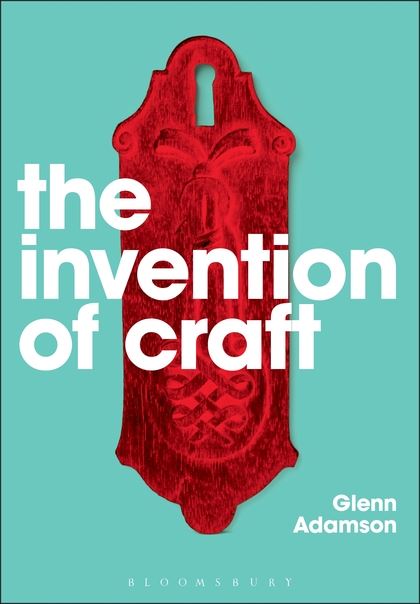 Martin Stannard's biography of Muriel Spark is much better than the usual literary biography, in part because Spark's later life took on all the qualities of a Muriel Spark novel. I've also been re-reading her novels in preparation for a class next term: The Girls of Slender Means, The Ballad of Peckham Rye and The Prime of Miss Jean Brodie remain my favorites, but you really can't go wrong with any of them.

A humorous look at the pathologes of American higher ed, especially the admissions process, from the persepective of a parent.

A first-hand account of why Pluto isn't a planet anymore from one of the world's top planetary scientists.

Rarely do the worlds of economists and artists overlap, but in the Bloomsbury Group, John Maynard Keynes and Virginia Woolf, among others, share their thoughts on life and work.

Newly translated book of his 2010, Karatani is a renowned critic, philosopher and theorist, and the author of Architecture as Metaphor. A big book (I have not yet finished reading but I went to Karatani's lecture at University of Chicago explaining the core of his thoughts about how the world beyond capitalism would be, a world in which the reciprocity retaining individual freedom) on interconnected world history!