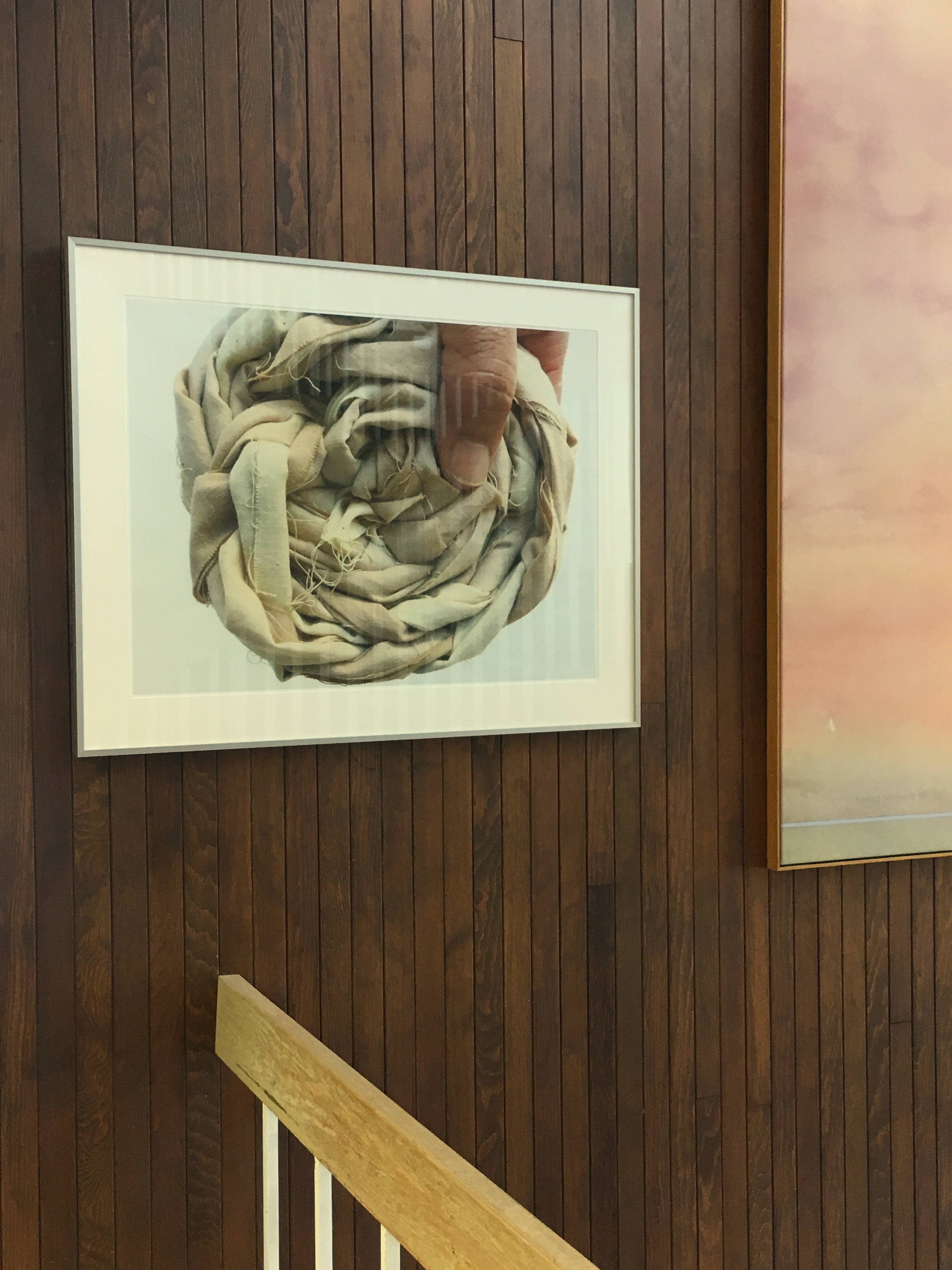 In the Studio, Maren Hassinger

Gift of the Artist

She enrolled at Bennington in 1965, originally intending to study

dance but instead she studied sculpture with Isaac Witkin and

drawing with Pat Adams. She graduated in 1969 with B.A. in

sculpture. Her interest in dance would remain strong and

she often integrates it into her sculptural forms.

After a brief stay in New York, she returned to Los Angeles to

pursue an MFA in fiber from the University of California,

proved beneficial to her work in sculpture, and she learned

techniques that would inform her later work. Since 1997

she has been director of the Rinehart School of Sculpture

at Maryland Institute College of Art, Baltimore, bringing her

spirit of experimentation to teaching as well.

In 2009 she received a Lifetime Achievement Award from the Women’s Caucus for Art, Maryland Institute College of Art. 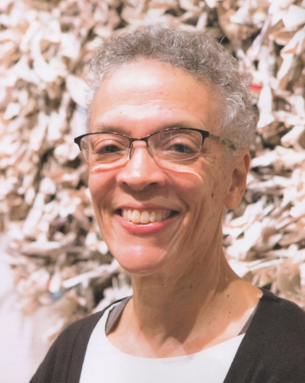