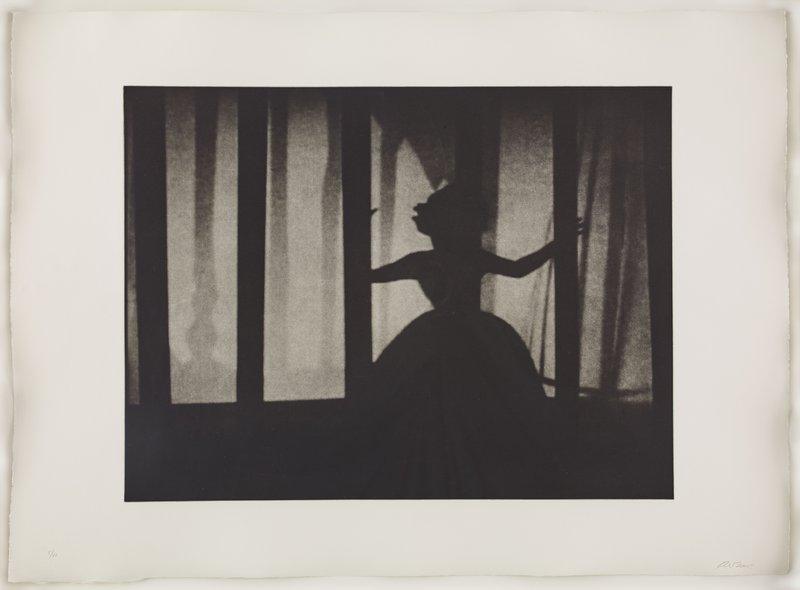 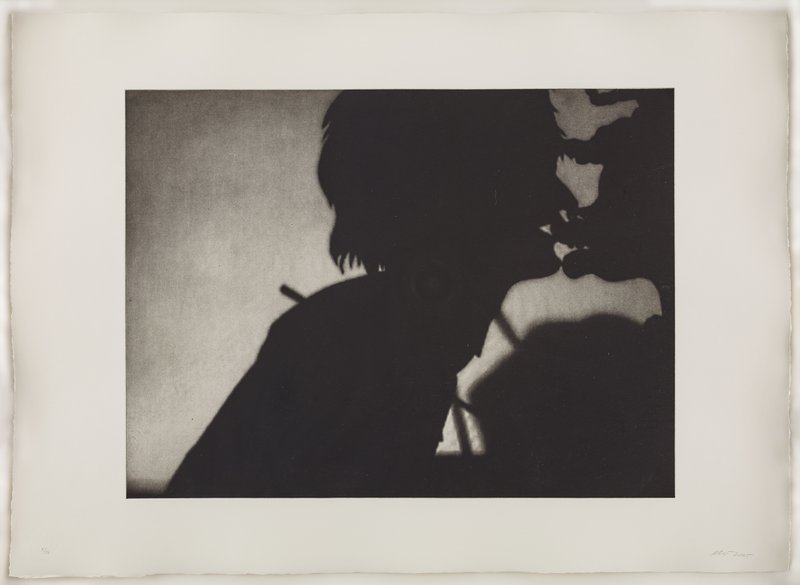 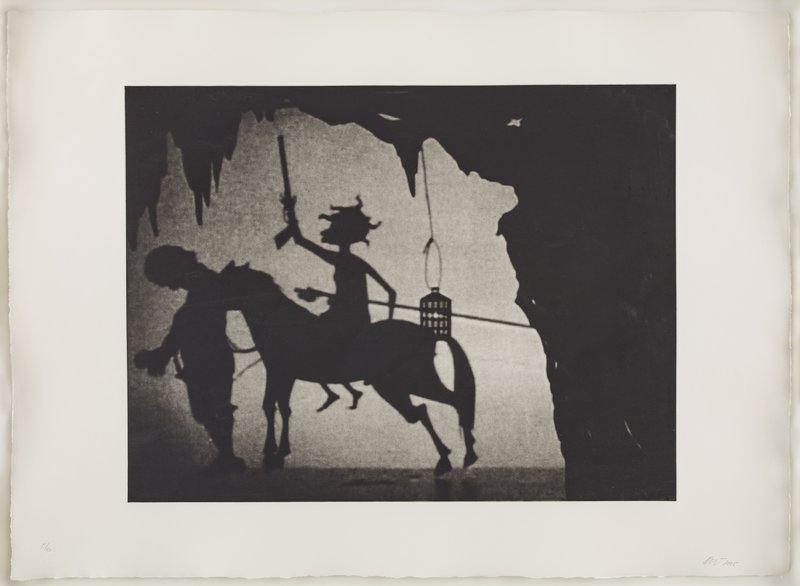 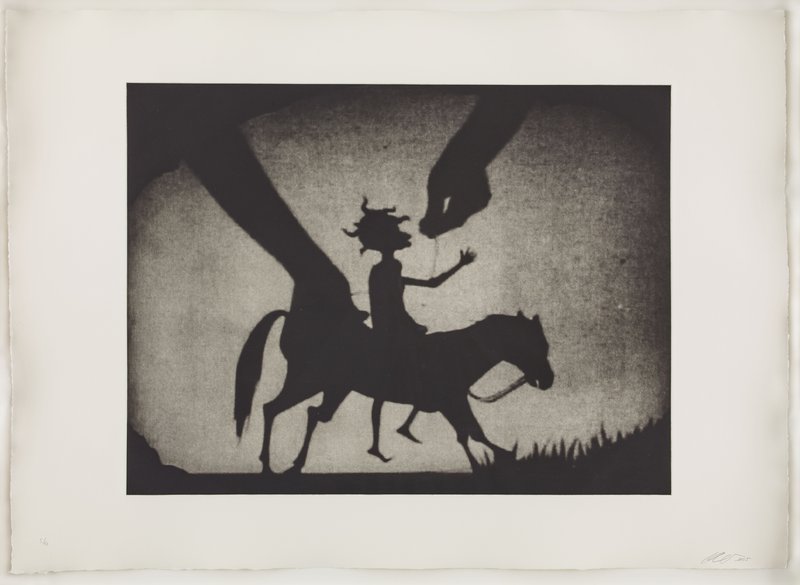 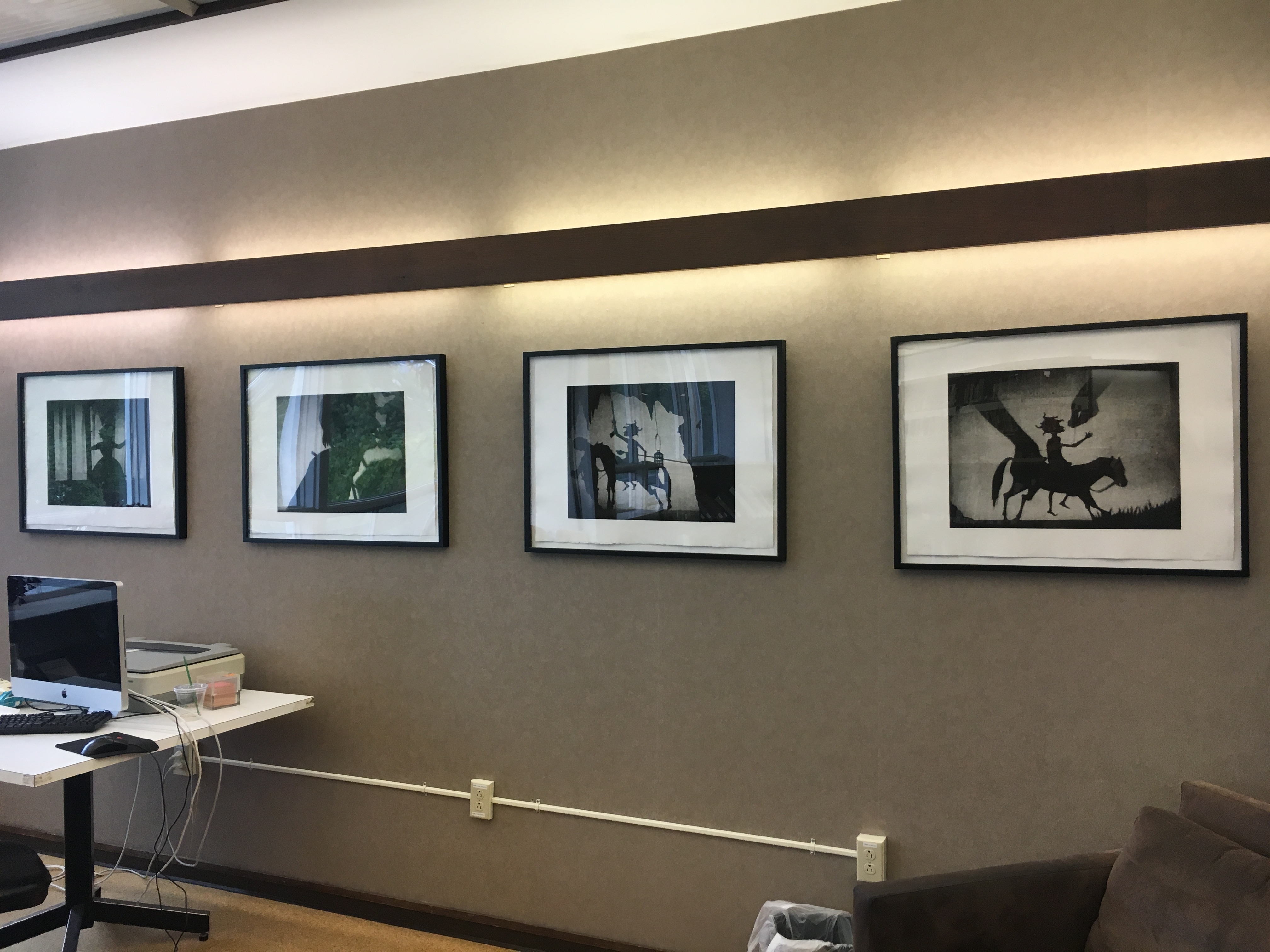 New York-based artist Kara Walker is best known for her candid investigation of race, gender, sexuality, and violence through silhouetted figures that have appeared in numerous exhibitions worldwide. Walker captured and digitally manipulated the images from her 2004 video, "Testimony: Narrative of a Negress Burdened by Good Intentions" to create these photogravures.

In 1997, at age 28, Walker became one of the youngest-ever recipients to receive a MacArthur Fellowship. In 2002, she was the United States representative to the Bienal de São Paulo, and in 2012, she was elected to the American Academy of Arts and Letters. The Walker Art Center organized her first large survey exhibition, Kara Walker: My Complement, My Enemy, My Oppressor, My Love (2007), which traveled to museums in Paris, New York, and Los Angeles. Her work has been collected and exhibited by museums worldwide. 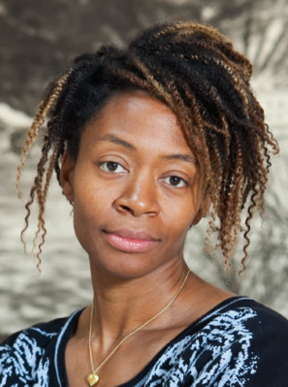